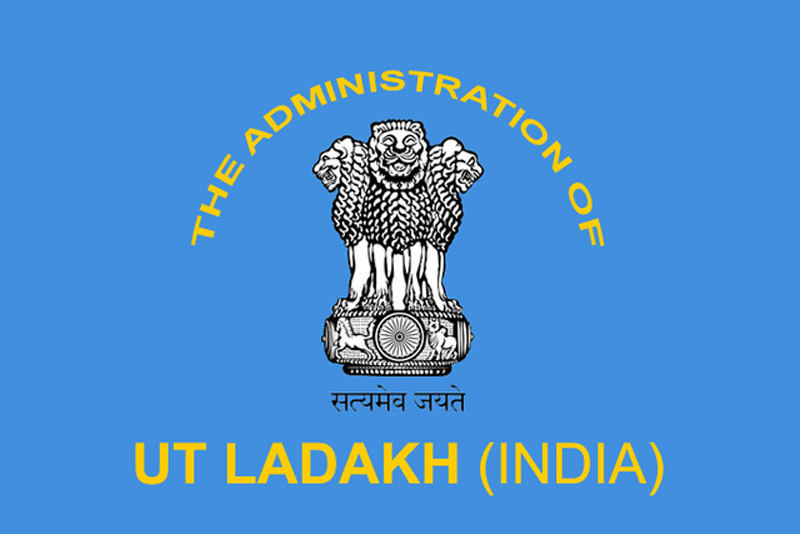 *GAD writes to all HoDs for immediate compliance

JAMMU, Sept 21: Director General of Audit (Central) has pointed out discrepancies with regard to maintenance of service books of the Government employees in the Union Territory of Ladakh in blatant violation of Service Rules and General Financial Rules and taking serious note of the findings the General Administration Department has sought Action Taken Report from all the Heads of the Departments.
The Service Rule 197 clearly states that a service book should be maintained by the Head of Office for every Government Servant (Gazetted and Non Gazetted) holding a substantive post on a permanent establishment or officiating in a post or holding a temporary post likely to last for more than one year.
Similarly, Service Rules 198 and 199 read that service book is to be maintained for a Government servant from the date of his/her first appointment and is required to be kept in the custody of the Head of Office in which he is serving and transferred with him from office to office for maintenance of service book.
The Service Rule 202 read: “Every step in a Government servant’s official life must be recorded in his service book and each entry must be attested by the Head of his Office or if he himself is the Head of Office by his immediate superior. The Head of Office must see that all entries are duly made and attested and contain no erasure or over writing”.
However, during the recent audit of records of Union Territory Secretariat by the office of Director General of Audit (Central), Chandigarh several discrepancies have been noticed with regard to the maintenance of service books.
“The service books should be made available to each officer once in a year so as to ensure that various entries are made and recorded correctly and officer sign in the prescribed columns but this practice is not being followed in the departments in routine”, the DG Audit has pointed out, adding “even there is no focus on ensuring that service books contain photograph of the employees and after completion of every 10 years of service recent passport size photographs are attested by the competent authority”.
Pointing towards the Department of Personnel and Training (DoPT) communication dated November 3, 2014, the Director General Audit has suggested that Aadhar card number of the Government employees should be entered in the service book as this practice is not being done till date.
The DG has further pointed out that leave account of the employees have not been attached with all the service books and Leave Travel Concession and leave encashment benefit availed by the employees are not being recorded in the service books. It has suggested that nomination forms should be attached with the service books and employee code PFMS linked EIS Code should also be recorded in the service books.
In order to ensure proper upkeep and for timely recording/updation of service details and maintenance of service books as per prescribed instructions and in the light of findings of the audit, Commissioner/Secretary, General Administration Department of Ladakh Union Territory Ajeet Kumar Sahu has impressed upon all the Heads of the Departments, DDOs and supervisory officers to ensure compliance of instructions in letter and spirit.
Further, all the Administrative Secretaries have been asked to review the implementation of directions by all HoDs/DDOs of their respective departments and furnish fortnightly action taken report to the General Administration Department.
It is pertinent to mention here that Rule 288 of the General Financial Rules read: Service books maintained in the establishment should be verified every year by the Head of Office who, after satisfying himself that the services of Government servants concerned are correctly recorded in each service book, shall record the certificate”.
“The service book of a Government servant shall be maintained in duplicate. First copy shall be retained and maintained by the Head of the Office and the second copy should be given to the Government servant for safe custody in the specified manner—to the existing employees within six months of the date on which these Rules become effective, if not already given; to new appointees – within one month of the date of appointment”, the Rule said.
Further as per Rule 288, in January each year the Government servant is required to hand over his copy of the service book to his office for updation. The office shall update and return it to the Government servant within 30 days of its receipt.