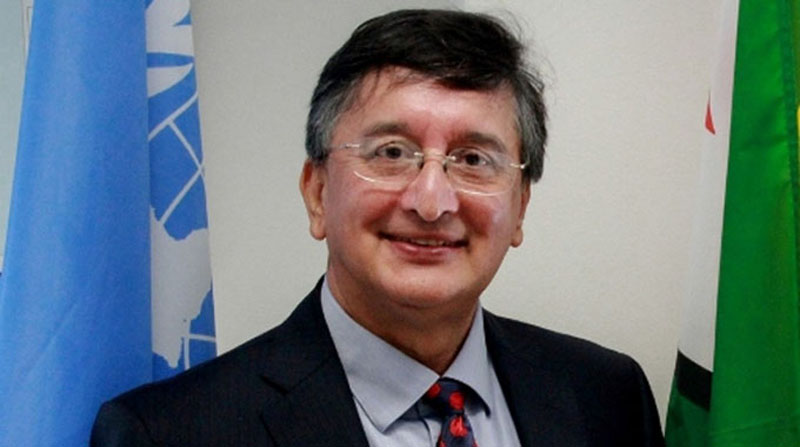 NEW DELHI, June 13: Underlining that there is a direct link between malnutrition and diseases, India country director of UN World Food Programme Bishow Parajuli suggested safeguarding and promoting access to nutritious, safe, and affordable diets and investing in improving maternal and child nutrition to protect children’s right to nutrition in the COVID-19 pandemic.
India has been battling high prevalence of malnutrition among its population, especially children, with National Family Health Survey (NFHS)-4 (2015-16) data showing that 35.7 per cent children below five years are underweight, 38.4 per cent are stunted and 21 per cent are wasted in the country. Even NFHS-5 which was conducted in 22 states and union territories presented a grim scenario and showed a rise in malnutrition.
In an interview with PTI, the World Food Programme India’s country director said malnutrition is particularly lethal in combination with infectious diseases such as ARI, malaria, measles, diarrhoeal diseases — the major killer diseases affecting children.
Responding to a question if malnutrition can become a comorbidity for children infected with COVID-19, he said in general, there is a direct link between malnutrition and diseases like coronavirus disease.
“Malnutrition can make a person more susceptible to infection through a lowered immune response, and infection further contributes to malnutrition resulting in a vicious cycle of repeated infections, reduced immunity, and deteriorating nutritional status. It is known that malnutrition magnifies the effect of disease and a malnourished person has more severe disease episodes, more complications, and spends more time ill for each episode,” he said.
There have been speculations that the third wave of COVID-19 may impact children more. However, the available evidence show that children are as much affected as adults.
“It is, however, important that parents and caregivers of children get vaccinated so that they act as a protective ring around the children till such time vaccination is not opened up to young children,” he said.
Noting that even though many programmes are still in place, the country director said to mitigate the impact of the crisis on families and society and to protect the nutrition of the most vulnerable families and individuals, further action is urgently needed from national and state governments.
He suggested five urgent actions to protect children’s right to nutrition in the COVID-19 pandemic — safeguarding and promoting access to nutritious, safe, and affordable diets, investing in improving maternal and child nutrition through pregnancy, infancy, and early childhood, re-activating and scaling-up services for the early detection and treatment of child wasting, maintain the provision of nutritious and safe school meals for vulnerable children and expand social protection to safeguard access to nutritious diets and essential services. (PTI)
Elaborating on WFP’s work on fortification and take-home ration (THR), he said WFP is collaborating with Uttar Pradesh, Rajasthan, and Odisha to design nutritious take-home rations aligned to both ICDS norms and global guidelines for such products for young children and pregnant/lactating women; set up THR production units where the same is produced by women’s self-help groups following industrial quality assurance and control protocols; capacity building of women’s self-help groups and establish the link between THR and social behaviour change communication. (PTI)
“This intervention, though focused on nutrition, is also known to empower women, generate livelihoods whilst at the same time trigger rural economies,” he said.
The collaboration was done after WFP found that the nutritional value of the THR is limited due to high percentage contribution to energy from sugar, poor quality proteins, and low levels of fats/ micronutrients though the products may be aligned to the norms of energy and proteins established by the government.
“It was also noticed that quality control protocols were poorly followed and the THR did not find a mention in the nutrition health education sessions conducted by the front line functionaries despite huge spending by the Government on THR. All of this led to the limited acceptability of the products in the community,” he said. 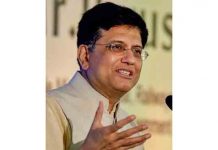 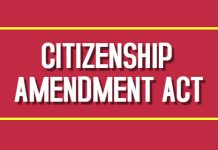 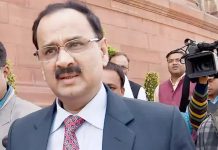 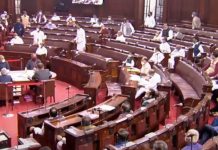 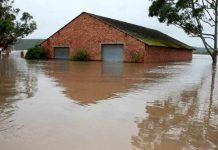 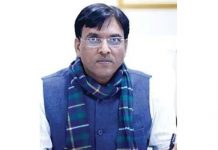