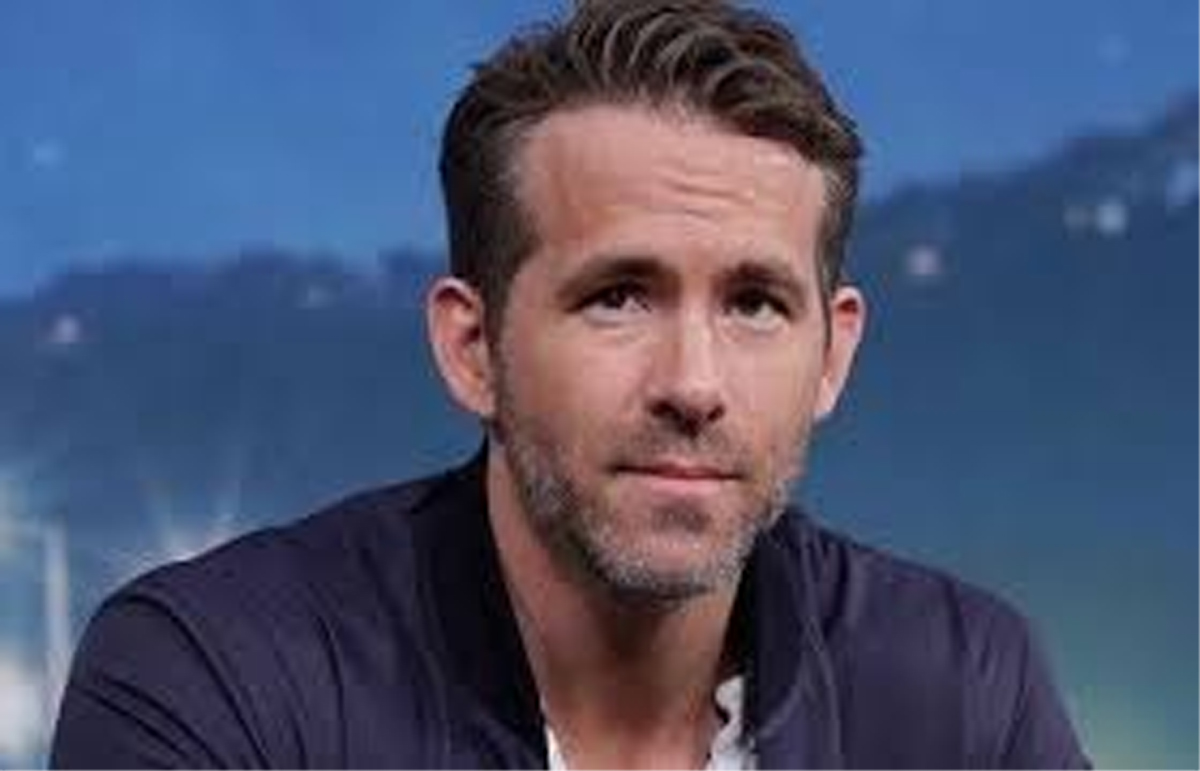 SEOUL, Dec 2: Hollywood star Ryan Reynolds on Monday said the world today is run by dictators who can only be described as “bullies” and it is natural why his character in the upcoming film “6 Underground” decides to take matters into his hands.

The actor, who plays the enterprising billionaire called “1” in the Netflix film, said his character in the high octane action drama targets one such dictator and decides to bring down his regime with the help of five other individuals.

Reynolds said his character is someone who has lost his way and is disenfranchised with geopolitical issues and life in general.

“He does something that we all at a time wish we can do. You’re watching the news you’re looking at the world, see how it’s on fire in places, there are dictators in charge, you wouldn’t dignify them with any term other than a bully. They are injuring, hurting, maiming and killing huge swatches of their own population.

“So my character is a guy who basically takes this in his own hands, uses this insane amount of money that he has and decides to put it to use that makes the world a better place,” Reynolds told reporters at the press conference of “6 Underground” here.

The 43-year-old actor described the Michael Bay-directed film as “muscular and beautiful”.

He revealed that most of the action sequences in the film were performed by stuntpeople, and were not computer-generated imagery (CGI).

Reynolds also praised the stunt performers on the film and made a strong case for them, whom he described as “some of the most overlooked crew people” in the industry.

“I am a huge fan of the analog kind of visual effects as opposed to computer generated visual effects. I love that what you see in this movie is so much of it actually happened.

“They are stunts that are being performed by incredibly talented stunt people, some of the most overlooked crew people in this entire industry. The feats that they pull off are some of the most remarkable things that the audiences are ever going to see.”

Reynolds, who was his usual witty self, said though he loves doing action, the hand-to-hand combat or falling on cement after he turned 40 wasn’t “hilarious anymore”.

“The hardest was the fighting – the hand-to-hand combat. After I turned 40, falling on cement isn’t hilarious anymore… Mostly love action. I love performing it and learning from it. I love most of it, I wouldn’t say it was challenging, it’s exciting.”

The actor said the fact that they were releasing the film on Netflix and not in theatres was a sign of the changing times.

“I’ve been lucky that after working in this business for 25 years, I don’t think I’ve worked on a movie that has this kind of scale and scope. Just the fact that they are bringing this to Netflix is a real sign of the time that how things are changing. This is a movie that is so big, muscular, such an event that I felt like a student again.”

Reynolds, who last visited Seoul to promote “Deadpool 2” in 2018, said the Korean audience will love the film.

“6 Underground” is a true blue Michael Bay actioner with cars and yachts blowing in the air in picturesque locales in Italy to Hong Kong, on land, water and in air.