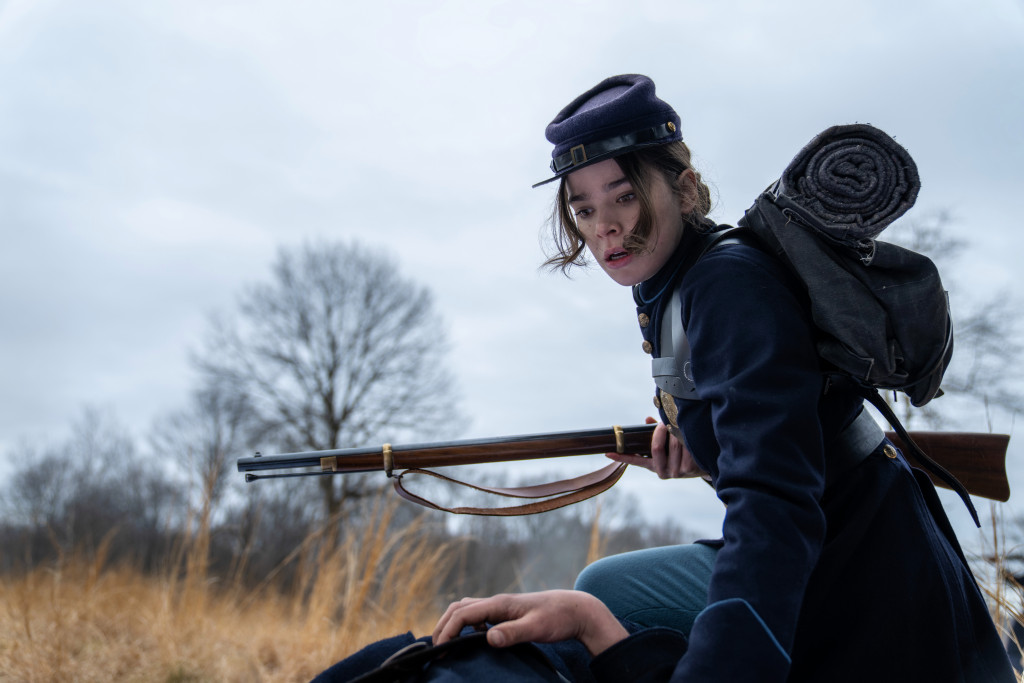 Los Angeles, Sept 3: Streamer Apple TV Plus has announced that Hailee Steinfeld-starrer “Dickinson” will come to an end with its third and final season.
The series is a comedic take on acclaimed 19th century poet Emily Dickinson’s life, exploring the constraints of society, gender, and family from the perspective of a budding writer who does not fit in to her own time due to her imaginative point of view.
Created, written and executive produced by Alena Smith, the show’s third season will debut on November 5 this year.
The first three episodes of the final will drop on November 5, with the remaining seven bowing on ensuing Fridays.
“When I set out to make ‘Dickinson’, I envisioned the show as a three-season journey that would tell the origin story of America’s greatest female poet in a whole new way, highlighting Emily’s relevance and resonance to our society today,” Smith in a statement.
“In my wildest dreams, I could never have imagined how rich and satisfying the experience of making this show would become, and the incredible joy it has been to tell Emily’s story along with Hailee and our brilliant, passionate cast and crew,” she added.
The third season will see Dickinson’s (Steinfield) most productive time as an artist falls amid the raging American Civil War and an equally fierce battle that divides her own family.
As Emily tries to heal the divides around her, she wonders if art can help keep hope alive, and whether the future can be better than the past, as per the official plotline.
The third and final season will also feature Toby Huss, Adrian Blake Enscoe, Anna Baryshnikov, Ella Hunt, Amanda Warren, Chinaza Uche and Jane Krakowski as well as world rapper-singer Wiz Khalifa, who will return with the character of Death.
New guest stars including Ziwe as Sojourner Truth, Billy Eichner as Walt Whitman, and Chloe Fineman as Sylvia Plath. (PTI)