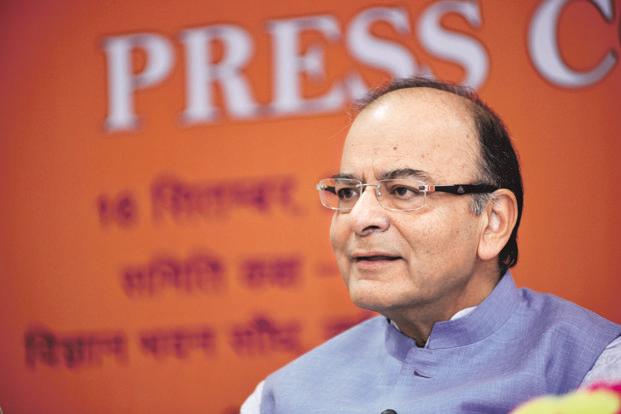 The Congress on Friday sought an investigation by the Lokpal into a media report that alleged bribes of Rs 1,800 crore were paid to BJP’s top brass by former Karnataka Chief Minister B S Yeddyurappa.

The allegations were based on photocopies of BSY’s purported diary which were submitted to the tax department.

In his blog titled “The Opposition’s ‘Caravan’ Achieves a New Low From Falsehood to Forgery”, the Minister also accused some media organisations of endorsing falsehoods. The documents, Jaitley said, appear to be a self-serving forgery of the Congress party and its leader.

“Faced with odds on a daily basis, the Congress party needed to distract from the self-goal created by Sam Pitroda. He had questioned the Air Force’s targeted attack at Balakot. The ‘caravan’ of falsehood was ready for a ‘Rahul Bailout’,” Jaitley wrote. (AGENCIES)