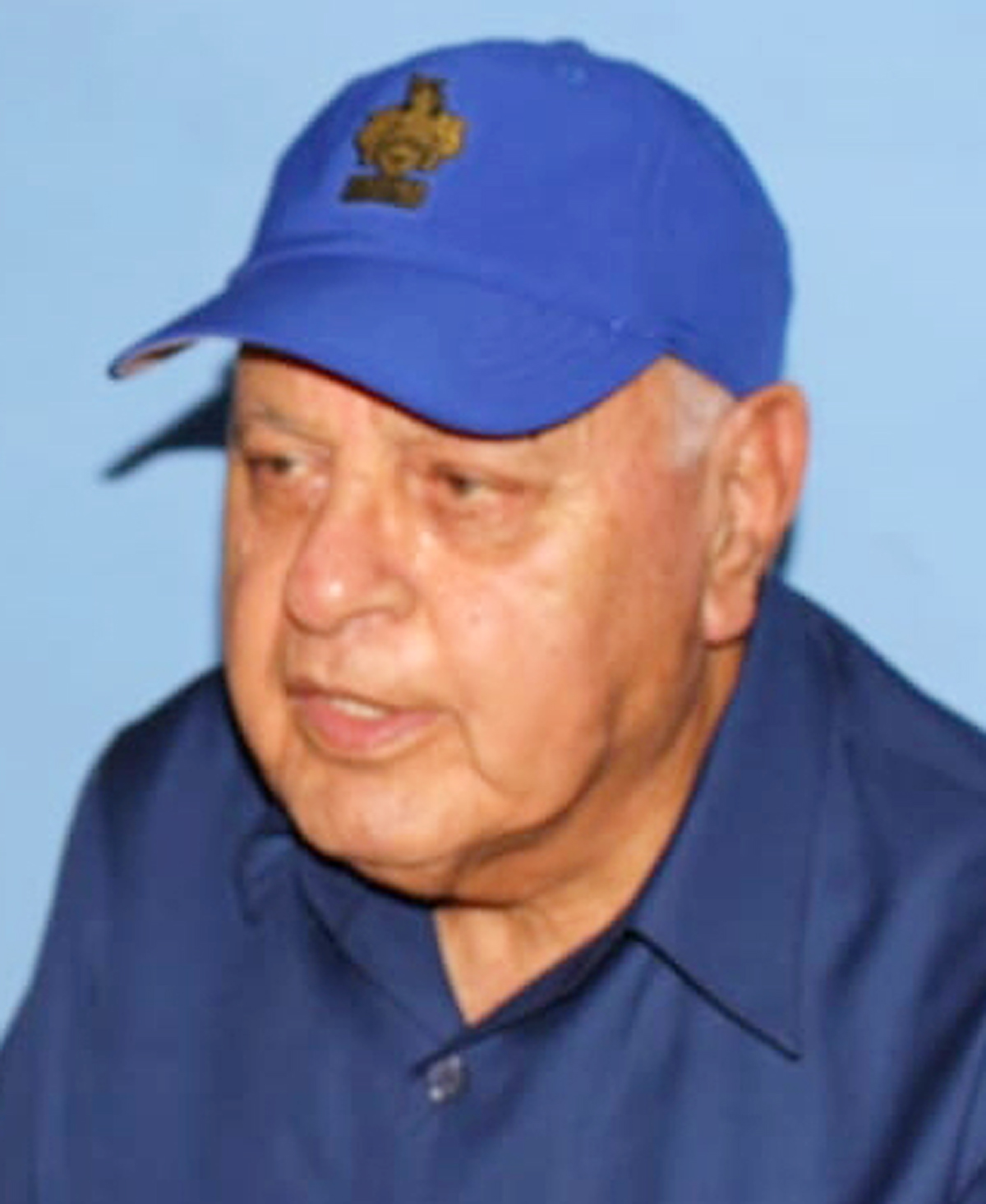 Excelsior Correspondent
LAKHANPUR, June 30: National Conference president Dr Farooq Abdullah today said, dialogue is the only way forward to herald peace, hoping that the Centre will take an initiative in this regard soon.
“The process of dialogue should be initiated with all shades of opinion in Jammu and Kashmir, as also with Pakistan to achieve the larger objective of peace in the State”, Dr Farooq Abdullah said on the sidelines of a social engagement.
Accompanied by provincial president Devender Singh Rana, said history stands testimony to the fact that all the issues have been sorted out by sitting around the table and hoped that the common sentiment for dialogue process would be initiated by India and Pakistan, sooner the better. He recalled the dialogue process was launched by former Prime Minister Atal Behari Vajpayee even after the hostilities in a bid to improve the relations.
Dr Abdullah said beneficiaries of the dialogue would be people of Jammu and Kashmir, who have been braving the brunt of hostilities. He exuded confidence that Indo-Pak talks would lead to culmination of the border hostilities and cycle of violence in Kashmir. He reiterated that talks with all the stakeholders with an avowed objective of addressing to internal and external dimensions of the Jammu and Kashmir imbroglio, which he termed as political in character, would be a major initiative towards lasting peace in the region.
“National Conference has constantly been maintaining that Indo-Pak bonhomie will usher in a new era of peace and prosperity in our State. Animosity can achieve nothing but destruction.” he said.
On the commencement of Shri Amarnathji Yatra, Dr Abdullah wished a blissful pilgrimage to devotees thronging from various parts of the country. He described the yatra as a symbol of communal harmony and hoped this will further foster the bonds of amity and brotherhood.
The National Conference president said that he will be visiting the base camp of yatra in a few days to oversee the arrangements made for the pilgrims.