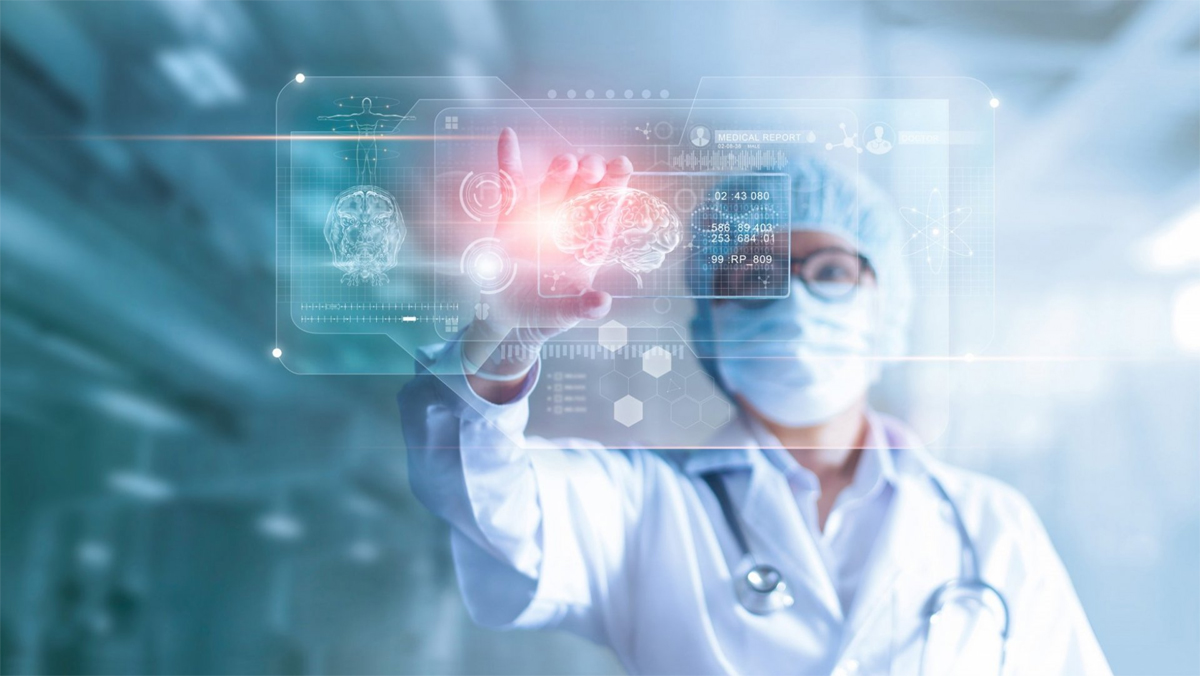 Fayaz Bukhari
Srinagar, Jan 24: The Health services in Jammu and Kashmir have suffered for the last over a year due to lack of coordination between Health Department and Mediciti Healthcare Services Pvt Limited which has a five years contract for servicing bio medical equipment in Government hospitals in J&K.
The company has sent a bill of over Rs 18 crore for servicing the bio-medical equipment at various Government hospitals in Jammu and Kashmir and the Health Department has failed to clear the bills but has given an on account amount of around Rs 4 crore to the company. The bills, as per the health officials, are being delayed as the company has failed to provide up to the mark services.
The Directorate of Health Services Kashmir held a meeting yesterday asking the Chief Medical Officers and Medical Superintendents of various hospitals to prepare a detailed report about equipment that was made functional by the service provider and that they failed to do.
The officials of the Health Services during the meeting told the Director that services provided by the Mediciti were not up to the mark and large number of machines including those of emergency use are lying defunct for the last many months now.
An official said that a hospital in Srinagar has stopped surgeries as surgical cautery is lying defunct for many months now and since last week another cautery is defunct and despite service requests nothing was done by the service provider. Same is the case with emergency hospital in Qazigund, Anantnag where highway accident cases also report and surgical cautery is defunct.
An official at one of the healthcare facilities in Srinagar said that their urine analyser is defunct for the last 4 months, centrifuge for 6 months and bio-chemistry and Huma Star 200 analyser for 2 months. “We have given service requests many times but to no avail”, he said.
The official said that it took over six months to repair X-ray machine of District TB hospital Kathua. “Similar is the case of USG machine and CR system at DH Bandipora”, he said.
Dr Bilquees, Nodal Officer JLNM hospital, told Excelsior that they were facing problems in servicing prior to declaration of JLNM as COVID-19 hospital as servicing was taking a lot of time and some machines were not repaired at all. “The company is not able to repair the emergency machines like ventilators, ultrasound, X-ray machines as they say spare parts are not available with them”, she said.
“However, during COVID-19 only a part of equipment was in use and we provided the company engineers accommodation and airfare to service equipment that was used for emergencies during the COVID”, she said.
“Our dental chair that developed snag for which the company engineers were responsible is defunct for the last one year. They say a spare part is not available with them”, she said.
Director Health Services Kashmir, Dr Sameer Mattoo, said that he has sought a report from the Chief Medical Officers and Medical Superintendents to assess how much work the company has done on the ground. He said that they have done some work and in other cases they didn’t get the parts of those equipment.
The Director has asked for fixing the penalty for the services that were not provided by the company due to which the work in the hospitals suffered.
Business Head of the company, Nigam Gupta, told Excelsior that the company has made various CT scan machines in Baramulla, Doda, Samba and Udhampur that were defunct for years as functional. “So far we have serviced and made functional 300 X-ray machines, 8 CT scan machines, 127 Ultra Sound machines, 240 lab analysers, 45 defibrillators, 350 baby warmers, 290 ECG machines, 100 Anaesthesia machines and 180 vital sign monitors in J&K”, he said.
He said that the Health department has failed to conduct asset value which was to be done on priority and Nodal Officers were appointed last month only. He said that they were assured by Financial Commissioner Health, Atal Dulloo, that the processing of bills will be expedited and companies concerns will be addressed. “We had put on pause the programme but after assurance we have resumed servicing of the equipment”, he said.
However, an official at the helm of affairs said that claims made by the company about servicing don’t corroborate with the ground reports which they receive from various healthcare facilities. He added that they were getting servicing done for Rs 10 lakhs in a year and now they are paying crores for “poor services”. “It was a good initiative and we thought we will get better services and patients won’t suffer but it has gone other way round”, he said.