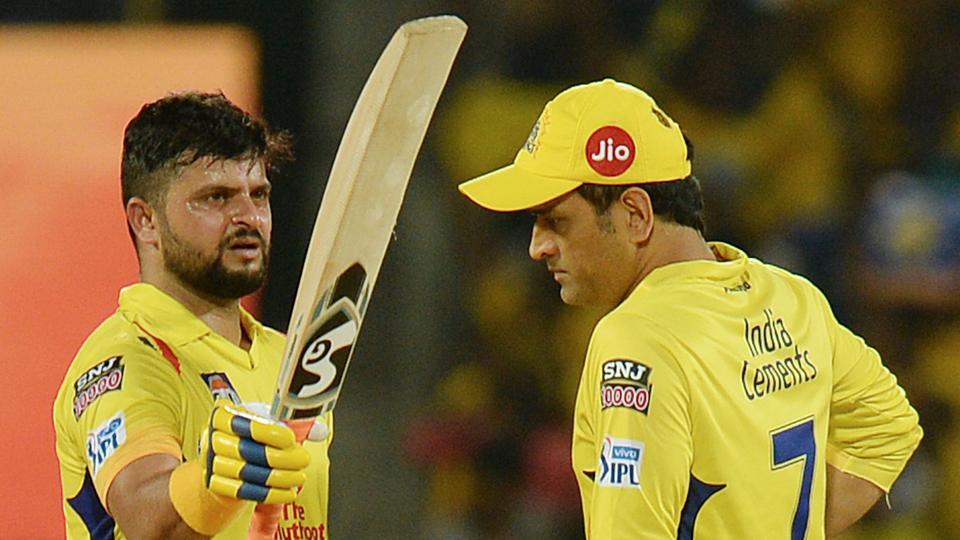 VISAKHAPATNAM: Defending champions Chennai Super Kings entered their eighth IPL final and skipper Mahendra Singh Dhoni credited the clinical effort of his bowing unit for setting up the platform for a comfortable win over Delhi Capitals in the Qualifier 2 here.

Opting to bowl, CSK first restricted DC to 147 for nine and then chased down the target with six wickets in hand, to set up a clash against Mumbai Indians in the IPL final in Hyderabad on Sunday.

“The crucial part was to keep getting wickets. The credit needs to go to the bowlers. The captain only asks this is what I need. Then it’s up to them to figure out how to bowl, and they have to put in the hard yards,” Dhoni said at the post-match presentation ceremony.

“Thanks to the bowling department for where we are this season. I would have preferred it if the openers finished it off. Once they got the required rate below 6 an over, there was no reason to play big shots and get out. They did the hard yards,” he added.

Dhoni also lauded the entire CSK team for producing a clinical performance when it mattered.

“It’s the usual route, last year was the exception. The kind of response from the boys today was brilliant. The way we batted to get 140-plus runs was very nice,” he said.

“The spinners got some turn, and we kept getting wickets at the right time.”

DC captain Shreyas Iyer, on the contrary, blamed his batting department for the loss.

“We had a disappointing start, losing two wickets in the powerplay, and it was hard to recover from that. They have amazing spinners. But we’ve had a great season,” he said.

“None of the batsmen took the initiative to take the team through and there wasn’t a partnership building. Disappointing for us but a good learning.”

Iyer spoke about the pitch this season at their home turf — the Feroze Shah Kotla Stadium in New Delhi.

“It’s something to think about (the Delhi pitch). We didn’t win too many home games, but we can’t complain about pitches. We’ve been practising a lot on slow wickets. As professionals we can’t give excuses,” he said.

“I think we’ve learned a lot, looking at seniors like MS Dhoni, Virat Kohli, Rohit Sharma leading their teams. It’s a proud moment for me, standing with them at the toss. They talk to me, share their experiences, and that’s great for me.”

Shedding more light on his experience of leading the team, Iyer said: “I’ve heard Rohit and many of them talk about how difficult it is to be captain, and yeah, it’s not an easy job to do, but I’m happy to be the captain.

“Really proud of the boys. Loving the way we’ve gelled as a family. The coaches and support staff have been amazing. A lot more to come next season. We’ve found the base, now is the time to grow,” he said.

Man-of-the-match Faf du Plessis, who hit a 39-ball 50 during the chase, said CSK’s experience of winning big games did the trick, even though they didn’t have a very good outing in the last phase of the tournament this season.

“We didn’t have the best run in the last five or six games, but we do have a lot of confidence as a team that’s won a lot of big games. We drew a lot of strength from that,” he said.

“Our strength is to get partnerships going and extend that, even if we take our time initially. We’ve got a lot of good batsmen down the order, and we back them to catch up with the required rate.” (AGENCIES0