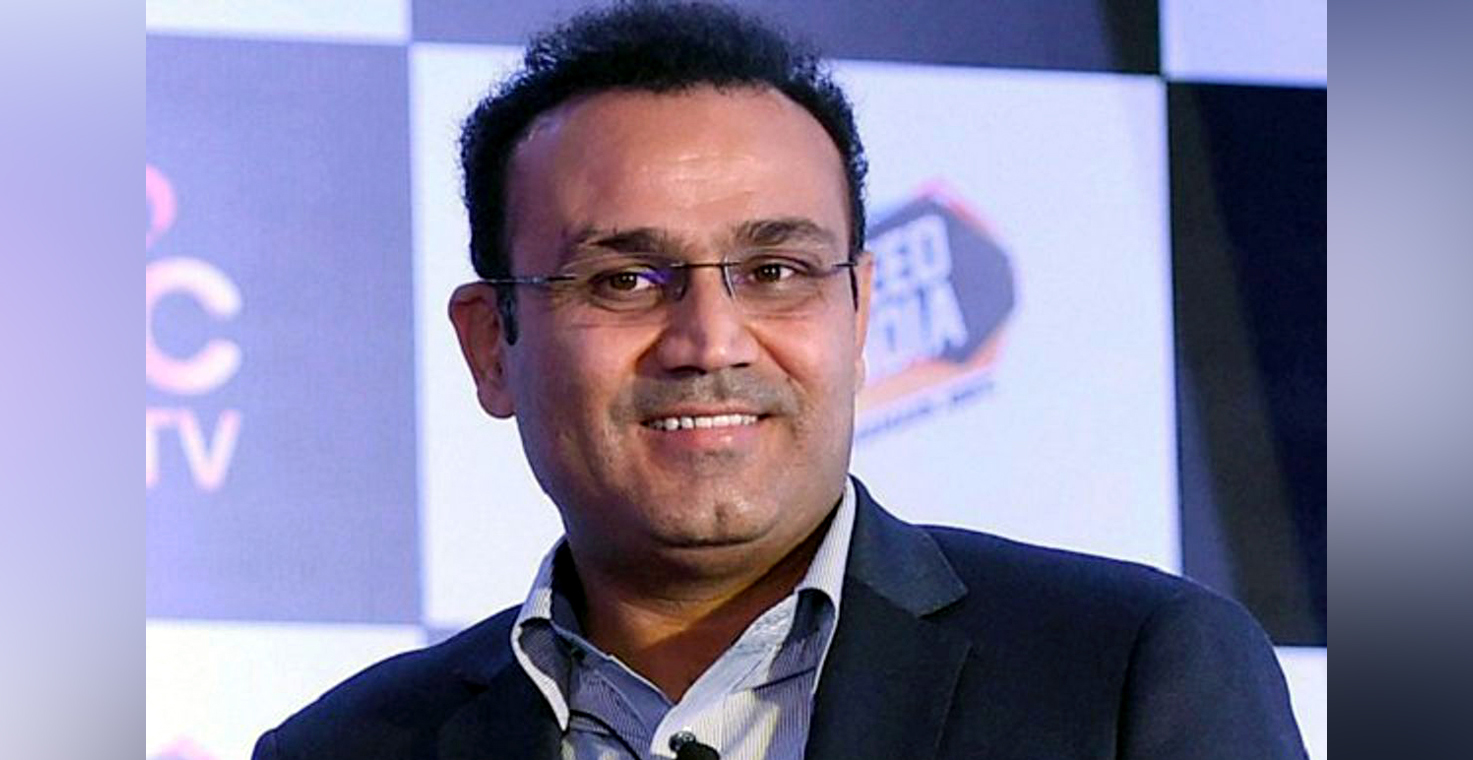 Mahendra Singh Dhoni was always a bowlers’ captain in white ball cricket and his presence as team mentor for the T20 World Cup will immensely benefit Jasprit Bumrah and Co, feels former India opener Virender Sehwag. Dhoni was recently named mentor for the mega event by the BCCI.
“I am very happy that MS accepted the offer to be the Team Mentor for the T20 World Cup. I know many people want that MS should again comeback into the mainstream of Indian cricket and being roped in as the mentor is the best thing that could have happened,” Sehwag in an exclusive interview.
Sehwag, who has played alongside Dhoni for a decade, knew what his core strength was as a captain and that is understanding his bowlers’ psyche in limited overs format.
“As a keeper, MS was exceptional with his understanding of field placements and this is something that will help the bowling unit in this World Cup. The bowlers can pick his brains and get useful tips on planning against a batsman,” the explosive opener of yesteryears said.
For Sehwag, there can’t be a better ‘mentor’ than Dhoni when it comes to young players, who are a bit introvert and need someone to guide them as they try to express themselves on the field.
“There are always players in any international side, who are shy and do hesitate to go up to their skipper and strike up a cricketing conversation. MS has always been that kind of a person who is easily approachable and also a perfect trouble shooter for youngsters.”
While the BCCI has announced the 15-member squad with three reserves, Sehwag believes that with ICC giving a window to change teams till October 10, there could still be room for some good performers, who have missed the bus.
“100%. We have around seven matches minimum left for the teams. That means you still have a platform to perform and those who are on the fringes could still impress the Indian selectors who would be watching the tournament closely. “Since ICC allows a window to change teams, I will not be surprised if there are some changes in the original squad,” the Nawab of Najafgarh said.
Talking about Virat Kohli, Sehwag said that Kohli at least owes one IPL trophy to Bangalore since he enjoys such a huge fan following.
“IPL is important for every captain but I think more so for Virat as with his huge fan base, everyone wants Virat to win a trophy for the Bangalore franchise. If not multiple times then at least once in his tenure as captain,” the 42-year-old said.
“This has been a strange year off the field due to pandemic and who knows it might be a different year for Bangalore from previous seasons and they go on to win the trophy,” said Sehwag.
Just like that last edition of IPL in the UAE, Sehwag again feels that Mumbai and Delhi are favourites to win the tournament.
“Since the second half has been shifted to Dubai and Abu Dhabi, I think Delhi and Mumbai will again be favourites and the five-time champions are slightly ahead,” he said.
Sehwag reckons that pitches in UAE will be slower and thus Chennai and Bengaluru might facesome problems.
“Chennai’s average score in India was 201 during the first phase but I think when it comes to UAE tracks, they would be lacking a bit in batting firepower. If I have to pick one team, that will be Mumbai.”
He said that for Chennai, after such a long gap, it might take “some more matches” to settle down and get into the “groove”.
When asked which are the players that he would be looking forward during the next four weeks, Sehwag named four batters.
“My first choice will be Ishan Kishan followed by Devdutt Padikkal, KL Rahul and Sanju Samson. These four I will be intently watching. I have loved Devdutt’s batting and if I have to pick one amongst the four, he is my man. Who knows, if he does well, he might be drafted in as that Indian top-order for the T20 World Cup,’ he added. 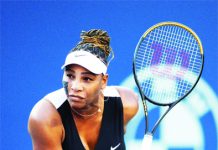 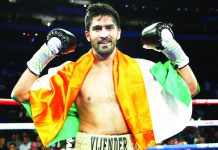 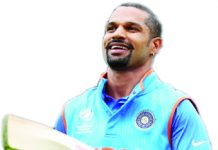 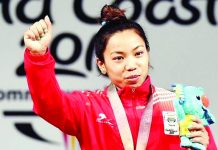 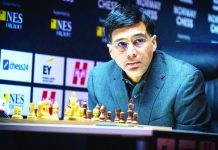 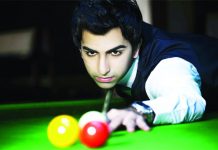 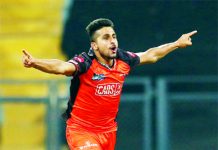 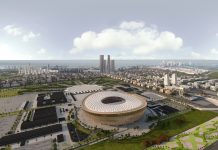 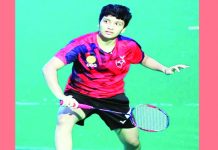 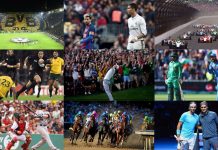 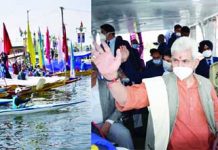 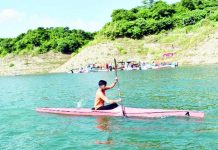