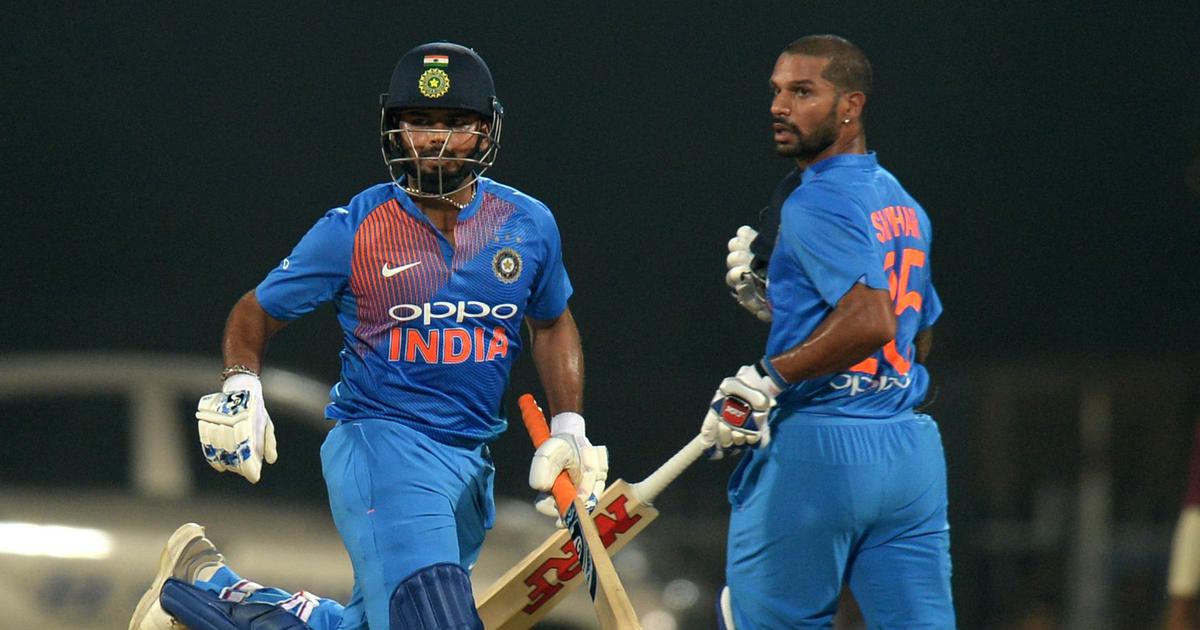 However, Pant is part of the Indian Test squad and may not be available after the first few games while Dhawan is expected to play all matches.

He is hopeful that Ishant Sharma and Virat Kohli would also take the field whenever they get time from their international commitments.

“Virat and Ishant also want to contribute towards helping Delhi cricket and I am sure they will also take the field whenever possible. It was a promise they made to all Delhi cricket fans at the Annual Awards recently. It shows that DDCA and the players are on the same page to take Delhi cricket to greater heights and win titles,” Sharma added. (agencies)