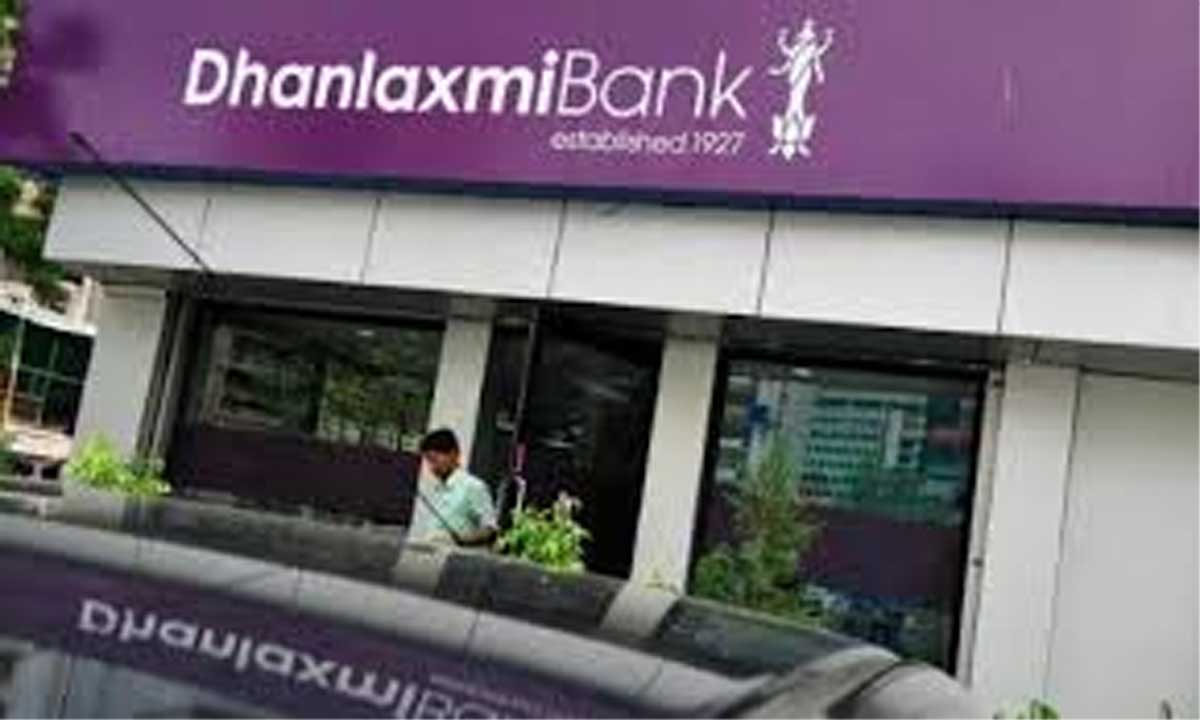 NEW DELHI, Nov 1:Shares of Dhanlaxmi Bank on Friday rose over 5 per cent after the bank reported a nearly two-fold rise net profit for the September quarter.

Dhanlaxmi Bank on Thursday reported nearly two-fold rise in its net profit at Rs 22.07 crore for the second quarter ended on September 30, as bad loan ratio came down.

The bank had posted a net profit of Rs 12.15 crore in the corresponding July-September quarter of the previous fiscal.

The lender made provisions for bad loans and contingencies of Rs 25.38 crore for the September quarter, while there was a de-provisioning of Rs 18.19 crore a year earlier. 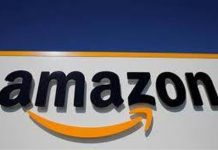 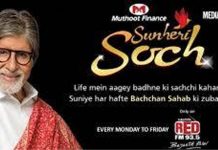 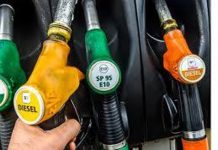 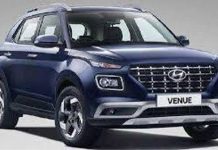 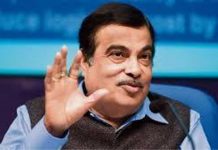 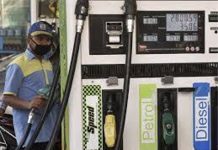 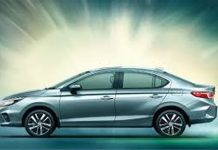 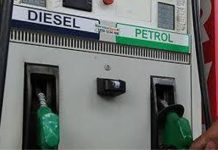