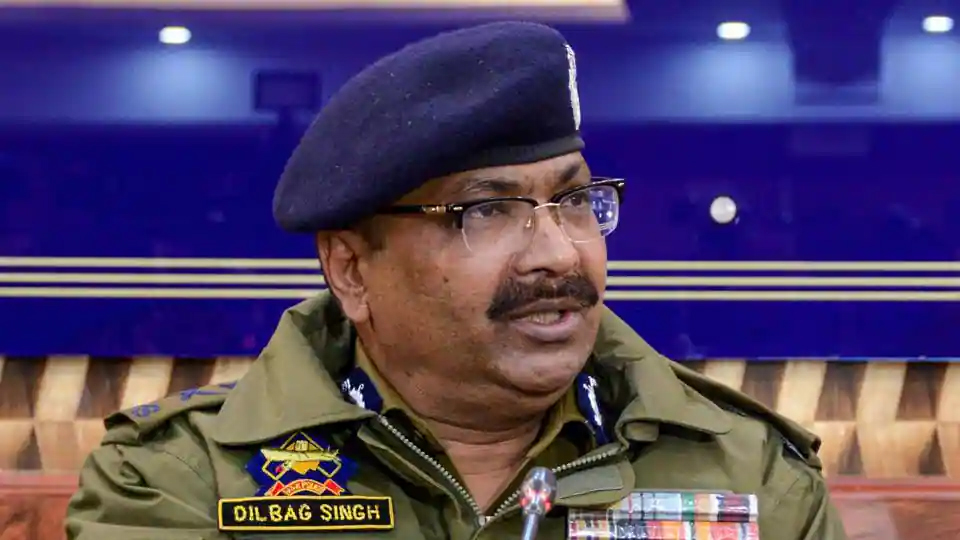 SRINAGAR: Director General (DG) of Jammu and Kashmir Police Dilbgh Sigh on Thursday sanctioned Rs 2.80 crore special Welfare Relief in favour of the Next of Kin (NoK) of the deceased officials and Special Police Officers (SPOs) of the department who have passed away due to illness, accident or natural death while in service.
A police spokesman said this evening that Rs 20 lakh each has been sanctioned in favour of dependents and legal heirs of deceased police personnel Assistant Sub Inspector (ASIs) Kuldeep Singh, Subash chander and Mohammad Bashir, Head Constable (HCs) Raj Kumar, Niaz Ahmad, Ravinder Singh, Balbir Singh,Sat Paul and Harbans Kumar Sgcts. Manzoor Ahmad, Abdul Majid, Kaka Ram and Constable Raman Sharma.
He said Rs one lakh each has been already paid to the families and NoKs for performing the last rites as immediate relief by the Police Headquarter (PHQ) through their concerned units. The financial assistance has been given out of Contributory Police Welfare Fund.
Besides, the DGP has also sanctioned Special Relief of Rs five lakh each in favour of dependents and legal heirs of deceased SPOs namely Brahmo Devi, Mohammad Shaikh, Pashori Lal and Pawan Kumar. The amount has been sanctioned out of Contributory Welfare Fund of SPOs
From January 2020 to May 2021 Police headquarter has sanctioned over Rs 59.40 Crore as Special Welfare Relief in favour of NOKs of 303 deceased and martyred police personnel.
Police Headquarter under the guidance of Senior Police Officers has from time to time launched many welfare measures to provide a helping hand to Police personnel and their families. (AGENCY)