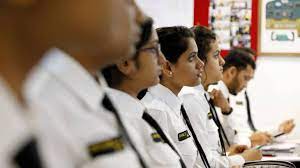 NEW DELHI, Oct 27: Aviation regulator DGCA will conduct on-demand online exams to grant licenses to pilots and aircraft maintenance engineers from the next month onwards, the regulator said in a statement on Wednesday.
The Online On-Demand Exam (OLODE) will be in addition to the existing regular online exams that are taken four times a year by the Directorate General of Civil Aviation (DGCA).
“The first session of the monthly OLODE is initially planned at Delhi which will be extended to the metro cities subsequently,” the DGCA said in the statement.
During the first OLODE session, 720 seats for aircraft maintenance engineers and 1200 seats for pilots were being made available to the candidates on first-come-first-serve basis, it said.
The candidates while applying for the OLODE could select date and time among the available slots of the examinations days to appear as per his or her choice, it said.
The DGCA expressed hope that the introduction of OLODE will increase the frequency of the required licensing examinations and will provide more opportunities to the aspiring candidates.
“This will also facilitate those candidates who were affected due to the Covid-19 pandemic during the last 2 years.
“Further, this OLODE is a step forward towards the government’s commitment to promote the growth of FTOs (Flying Training Organisations) in the country and ease of doing business,” the regulator added. (PTI) 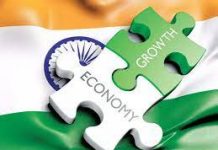 Indian economy in better shape than a year ago, says Pinaki Chakraborty 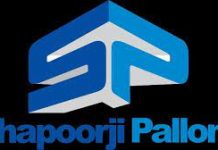 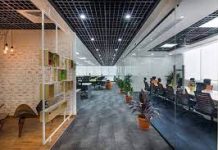 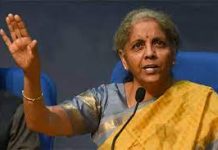 No proposal to recognise Bitcoin as a currency: FM 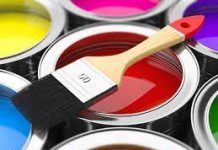 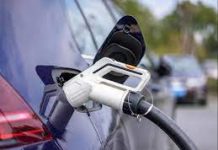 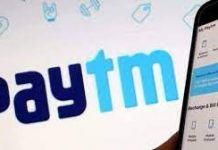