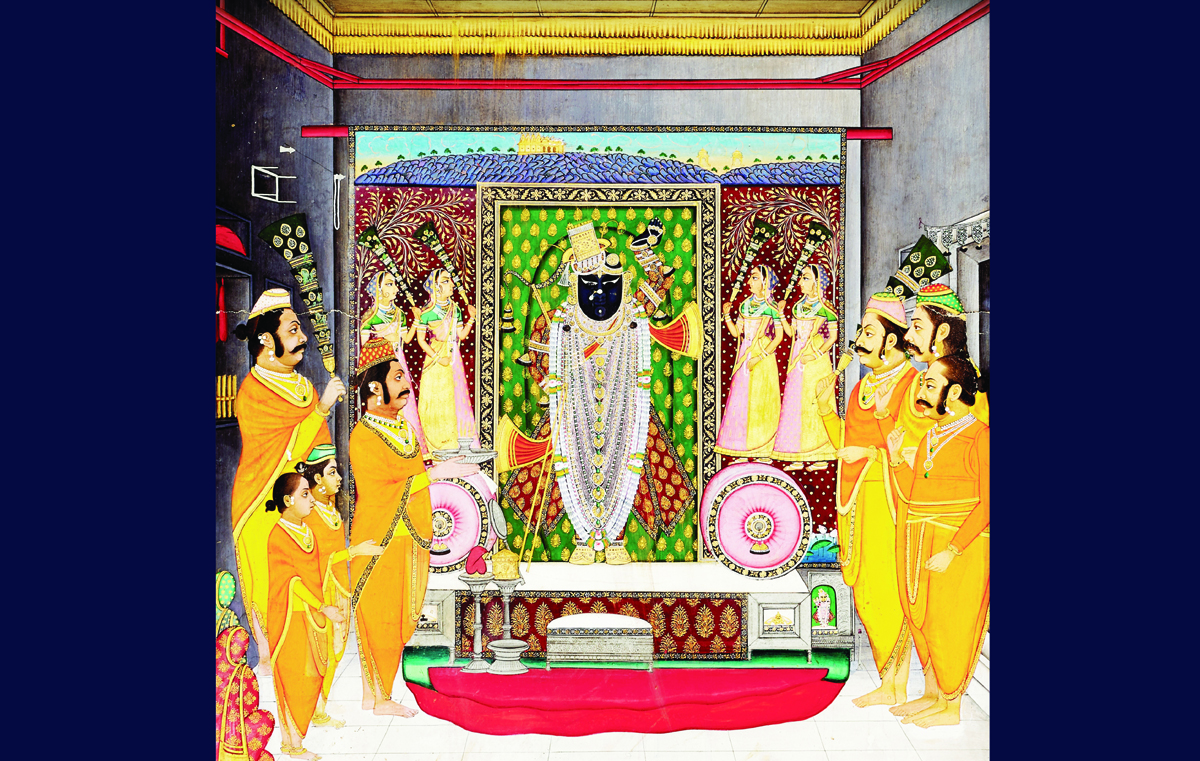 The famous Nathdwara paintings of Rajasthan have at their core bhakti ras expressing devotion to Lord Krishna, Ranjita Biswas finds
Bhakti ras that reflects devotion to a Being has inspired finer human sensibilities for centuries,, whether in performing arts like, literary creations, architecture, or paintings. Some of the finest paintings in Europe as also architecture that flourished in mediaeval times were created under patronage of the Church, or artist’s own look at Divine.
Indeed, this sentiment recurs in many corners of the world whichever way one worships.
In India, the rise of Vaishavism in medieval times saw the flourishing of lyrical writings and paintings suffused with bhakti ras devoted to Lord Krishna. In the Brahmaputra Valley, Guru Sankardeva initiated the ‘Sankari’ dharma with simplicity at the core while paying obeisance to Lord Krishna.
He wisely chose performing arts and paintings to illustrate his teaching to attract the common men who were usually illiterate. The paintings done in vegetable dye colours on sanchipaat (bark of saanchi tree) are wonderful examples of skill and artistry. Many of them still survive from the 16th century in the ashrams in the river island of Majuli, hub of Vaishanism in Assam .
One of the most renowned in this genre is Rajasthan’s Pichwai or Picchwai paintings, literally meaning those that hang on walls. The painted textiles depict Lord Krishna in various forms drawing inspiration from the Bhagwat Purana.
The famous Nathdwara paintings concentrate on Shrinathji, Krishna as a seven year old child. He is seen holding his left arm above lifting Mount Govardhan to protect the people of Braj, Krishna’s home, from the fury of Lord Indra who had unleashed incessant rain and hailstorm on them as punishment due to some grouse. His right hand rests on the waist.
Nathdwara (literally meaning ‘Door to the Lord’) is nestled amongst the Aravalli hills and is about 48 kilometre from Udaipur. The pilgrim centre was established about 300 years ago by followers of Vallabhacharya of pushti marg in a village called Sinhar. One popular story as to why they migrated from Braj at the invitation of the Mewar kings is that they felt threatened by the Mughal Emperor Aurangzeb’s increasing intolerance to other religions. At least it is way the story is told.
In the recently published book Nathdwara Paintings from the Anil Relia Collection: The Portal to Shrinathji (Niyogi Books) authors Kalyan Krishna and Kay Talwar explain the essence of Nathdwara Paintings thus:
“Since the founding of Nathdwara, artists have been drawn to this sacred place to fulfill the needs of the haveli and to provide pilgrims with painted devotional images for their shrines. While the other schools of Rajasthani painting have died out for lack of royal patronage, Nathdwara has continued , fed by the passionate desire of devotees to serve Shrinathji.”
The book is based on the collection of art collector Anil Relia, whose interest in Nathdwara paintings was piqued in 1996 by an unusual sketch. Later he discovered that it was the work of renowned artist Ghasiram (1869-1931).
In Nathdwara paintings the images are painted in bright colours and fluid strokes bringing alive the ritus –seasons, and the festivities around them all concentrated on Shrinathji, indicating “an early tradition in the worship of painted images.”
In a way they also depict the society, and the people of that time through various images. The artist uses his skill as draughtsman for expression and communication. In the early twentieth century, a high point for this school of painting, [artist] Omkarlal (1860-1933) used to leave his sketch book open in his workshop for all to see. “It not only invited visiting artists to contribute but offered ideas to others.”
During those halcyon days there were also impromptu competitions to test each other’s proficiency. As the book observes, “It was a means of socialising. Painting was their natural idiom. The artists were and still are habitual doodlers, capturing and recording the world around them.”
The arrival of the Europeans and introduction of new technique of printing like lithograph had a profound effect on traditional Indian painting production in India. In 1850, Georg Sigl of Vienna came up with a new steam-driven lithograph machine that could produce 500-800 prints per hour. Even the style of painting traditional gods and goddesses changed somewhat. The redoubtable Raja Ravi Varma himself had established a printing press (which he later sold off to his German technician partner)importing German machines. His prints became very popular in early 20th century. Some of these percolated even to remote Nathdwara. “Soon the Nathdwara artist,eith er introduced to the European chromolithographs by patron demand or seduced by the sweetness of the romanticised prints, started painting their own versions,” the authors point out and refer to some of these in the Relia collection.
The purists might have not taken kindly to this new trend but the fact remains that the paintings became more affordable for the common man and perhaps helped spread the reputation of the Nathdwara style of painting even more.
Today, when visitors to Udaipur, Nathdwara and nearabout, make it a point to buy a pichwai to take home and have it framed, the centuries old style of painting seems to thrive on. (TWF) 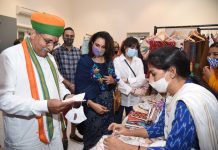 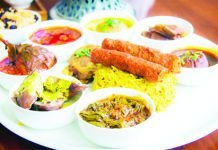 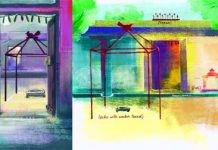 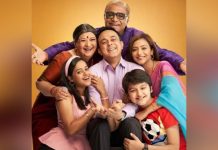