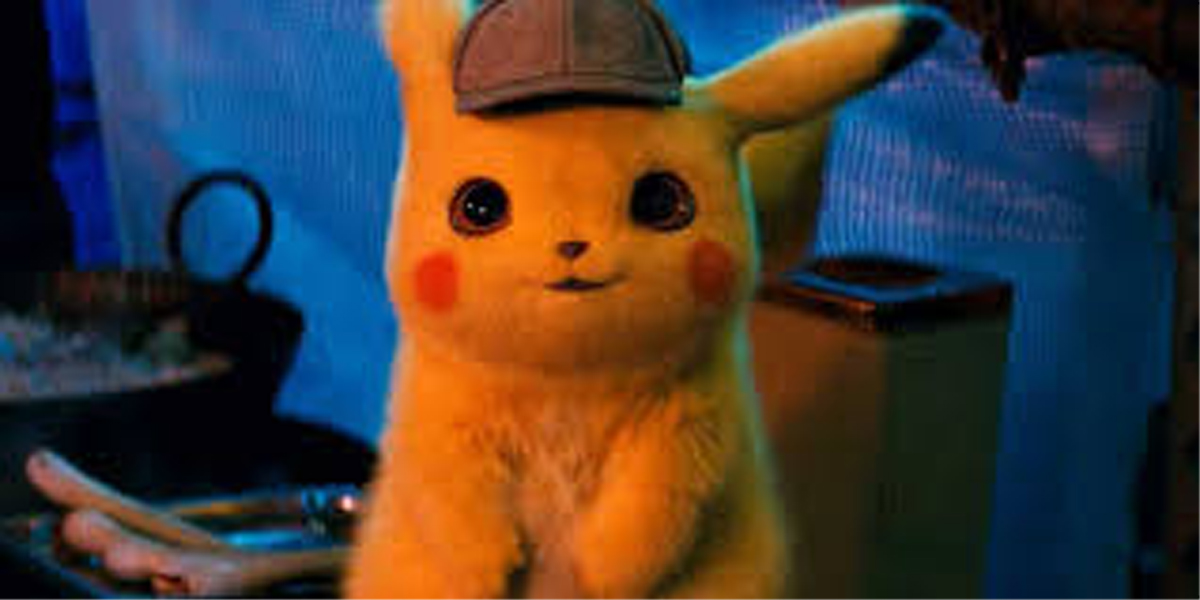 LOS ANGELES, May 8: In a first, the team of “Detective Pikachu” created its own “leak” copy of the film and Ryan Reynolds, the voice of the beloved Pokemon, brought it to Warner Bros attention on social media in his signature wry humour.

Days ahead of its theatrical release, the 1 hour 42 minute-long supposedly ‘pirated’ footage found its way on the Internet with an ‘R Reynolds’ watermark placed quite conspicuously in the clip.

Reynolds retweeted the post and “informed” the studio and the movie’s official account on the microblogging site about the supposed “leak”.

At the first glance, it seems that it could be a pirated copy of the film but the video is a well thought-out and funny marketing gimmick, which shows Pikachu dancing to Bobby King’s “I Cannot Hear You” for almost two hours straight.

“Detective Pikachu” is slated to be released Friday. (PTI)