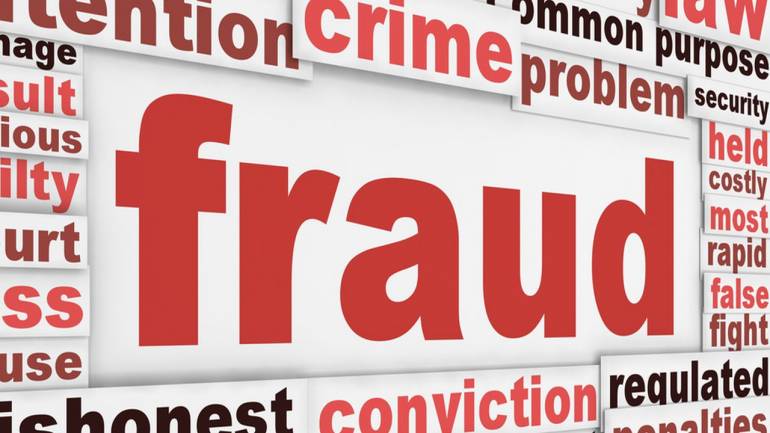 Mohinder Verma
JAMMU, Jan 30: Despite lapse of over three months, State Anti-Corruption Bureau (ACB) has failed to complete preliminary verification into the much-publicized fraud in the Group Health Insurance Policy for the Government employees and pensioners, which was brought to the fore by none else than the Governor of the State Satya Pal Malik.
The revelations about the fraud in the Group Health Insurance Policy were made by the Governor in an interview on October 24, 2018 wherein he had also announced scrapping of the policy for the Government employees and pensioners with Anil Ambani’s Reliance General Insurance.
He had mentioned that entire process was carried out in hush-hush manner and Government hadn’t even called the tenders for the policy besides the amount was changed to suit the company.
Within two days of the revelations by the Governor, the matter was referred to the State Anti-Corruption Bureau (ACB) for investigation into the irregularities and identification of the officers responsible for the fraud.
However, despite lapse of over three months the Anti-Corruption Bureau has not completed the preliminary verification into the fraud, official sources told EXCELSIOR while disclosing that Investigating Officers assigned the task by the Headquarters of the Anti-Corruption Bureau have not made any major headway in the verification till date.
“The delay in completion of preliminary verification is notwithstanding the fact that entire record pertaining to the scrapped Group Health Insurance Policy is available with the Finance Department, which was responsible for implementation of the Policy”, they said, adding since fraud was referred to the Anti-Corruption Bureau on the instructions of the Governor there were no chances of denying the record for the verification purpose”.
They further said, “it is a matter of concern that while State Administrative Council has come up with new Health Insurance Scheme for the Government employees and pensioners, the verification into the scrapped one has not reached the logical conclusion during the past over three months”.
“Each and every Government employee and pensioner as well as people of the State are anxiously waiting for the outcome of the preliminary verification especially when the startling revelations about the fraud were made by none else than the Governor”, sources further said, adding “the employees and pensioners, who faced inconvenience due to scrapping of earlier policy, want the officers involved in the fraud be exposed and punished for conniving with the company for their personal benefits”.
Laying stress on early completion of preliminary verification, they said, “it would be only after the completion of this basic exercise that future course of action would be decided by those at the helm of affairs in the State Anti-Corruption Bureau”.
“If the criminal aspect is established during the preliminary verification the highest anti-corruption body will have to formally register FIR for further investigation and in case of procedural irregularities it will have to refer the case to the Government for Regular Departmental Action”, sources said while quoting the procedure being followed in the Anti-Corruption Bureau.
When contacted, Director Anti-Corruption Bureau S J M Gillani said, “we are on the job and hopefully preliminary verification will be completed in shortest possible time”. He, however, didn’t convey specific time-frame fixed for the completion of task by the Investigating Officers.
It may be recalled that on September 20, 2018 the Governor’s Administration had formally rolled out the Group Health Insurance Scheme for the employees, pensioners and Accredited Journalists in the State from the month of October, 2018.
However, a month after rolling out the scheme, Governor scrapped the same after finding it full of frauds. He had noticed that Government hadn’t even called the proper tenders for the policy and a front company was floated by the officers to call the tenders, which were not uploaded on the Government website.
Moreover, as per the Governor’s interview, the amount was changed to suit the company. 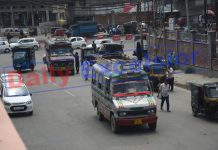