Excelsior Correspondent
KATRA, Dec 18: A deputation of Welfare Committee Katra here today met Chief Executive Officer (CEO) Shri Mata Vaishno Devi Shrine Board (SMVDSB), Simrandeep Singh and raised issues concerning the pilgrimage.
The deputation said that holy Banganga has virtually turned into a drain and has become a breeding ground for mosquitoes.
It said that dengue which was unheard of at Katra is spreading rapidly and demanded that immediate remedial measures including the installation of STP of huge capacity should be taken.
The CEO assured that the matter is already under consideration and sooner steps would be taken in this regard.
The deputation also said that there is dearth of accommodation at Bhawan and Ardhkuwari as a result of which the pilgrims suffer a lot and requested for increasing the dormitory accommodations.
The CEO assured that after considering the geological report of the Bhawan area, further action could be taken.
The deputation demanded free Langer for pilgrims at Ardh Kuwari and Bhawan and the CEO asked for suitable place in this regard.
The deputation included Sunil Sharma, Balkrishan Prohit, Surinder Kumar Sharma, Hansraj Sapolia, Madan Lal Dogra, Surinder Sharma and Rattan Lal Sharma. 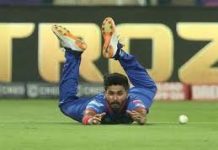 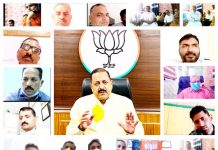 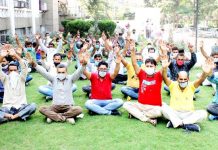 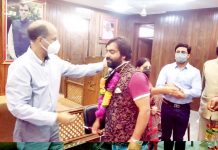 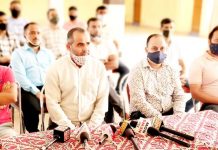 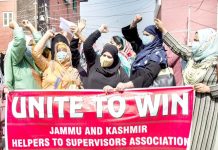 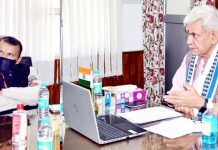 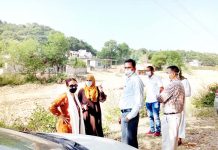 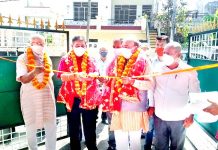 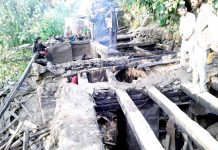 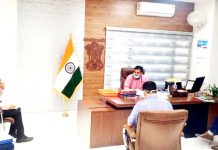 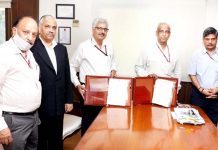