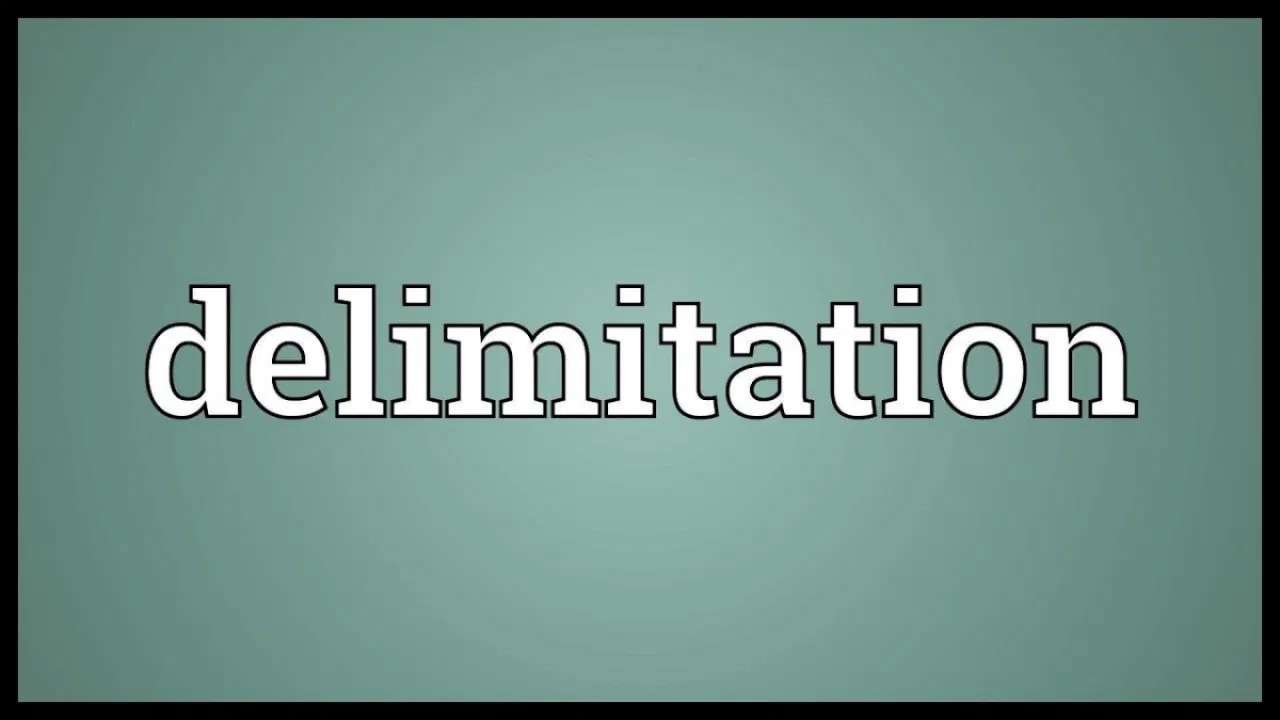 Draft report to be put in public domain after MPs’ objections

*Additional LS seat or change in boundaries under consideration

JAMMU, Feb 2: The Delimitation Commission for the Union Territory of Jammu and Kashmir is likely to submit an interim report to five Associate Members of the Panel shortly for their claims and objections before putting it in the public domain.
Headed by Justice (Retired) Ranjana Prakash Desai, the Delimitation Commission has held two meetings with the Associate Members so far—first on February 18 and second on December 20 in 2021. The first one was boycotted by three National Conference MPs but they attended the second meeting.
The Associate Members include Union Minister of State in the Prime Minister’s Office (PMO) Dr Jitendra Singh and Jugal Kishore Sharma, both Lok Sabha MPs from Jammu division and Dr Farooq Abdullah, Mohammad Akbar Lone and Hasnain Masoodi, all three National Conference MPs from Kashmir valley.
Sources told the Excelsior that after two meetings with the Associate Members and taking their suggestions on December 31, 2021, the Delimitation Commission is likely to submit an interim report to the Members shortly now for seeking their claims and objections, if any, most likely in next few days.
“The Commission is reportedly ready with the interim report for the Associate Members and after inviting claims and objections from them will put draft report in public domain,” they said.
The Commission has two other official members including Chief Election Commissioner (CEC) Sushil Chandra and State Election Commissioner (SEC), J&K, KK Sharma.
In its meeting with the Associate Members on December 20, the Delimitation Commission had stated that out of seven new Assembly seats in Jammu and Kashmir, six have been allocated to Jammu division and one to Kashmir valley. The Panel had also stated that it will reserve seven seats for Scheduled Castes and nine for Scheduled Tribes in the Assembly.
However, as per the sources, the Delimitation Commission is also mulling increase of one Lok Sabha seat in Jammu region to bring parity between the two divisions as presently Kashmir has three Lok Sabha seats and Jammu two.
“If the seat is not increased, boundaries of Lok Sabha seats can be redrawn,” sources said, adding the Delimitation Commission has mandate for delimitation of 90 Assembly constituencies and Lok Sabha seats of the Union Territory of Jammu and Kashmir.
Undivided Jammu and Kashmir had six Lok Sabha seats. However, one seat went to Ladakh after it was created as separate Union Territory. J&K will, however, continue to have four Rajya Sabha seats but elections for them will take place only when the elected Assembly is in place.
Extended term of the Delimitation Commission is expiring on March 6, 2022. The Commission was set up on March 6, 2020 and was granted extension of an year on March 6, 2021.
All seven seats reserved for SCs including three in Jammu district and one each in Samba, Kathua, Ramban and Udhampur remained reserved for four consecutive Assembly elections in 1996, 2002, 2008 and 2014 though they had to be rotated after two terms. The reserved seats are now likely to be changed by the Delimitation Commission. In addition, the Commission will reserve nine seats for STs.
Once the delimitation exercise is completed, the number of Assembly seats in Jammu and Kashmir will go up from 83 to 90.
Twenty-four seats of the Assembly continue to remain vacant as they fall under Pakistan-occupied Jammu Kashmir (PoJK).
While splitting Jammu and Kashmir into two Union Territories through the Reorganization Act, the Union Home Ministry had increased Assembly seats of Jammu and Kashmir by seven taking total seats to 114–24 of which are reserved for PoKJ while election will be held for 90 seats.
Erstwhile State of Jammu and Kashmir had 111 seats including 24 reserved for PoJK while elections were held for 87 seats. With creation of Ladakh as Union Territory, four seats of the region were reduced and the Assembly was left with 83 seats. However, with increase of seven seats, J&K UT will have an Assembly of 90 seats. Two women MLAs will be nominated to the House, which was the position earlier also.
In the previous Assembly, Kashmir had 46 seats, Jammu 37 and Ladakh four.
Delimitation of the Assembly constituencies was last held in 1994-95 during the President’s Rule when seats of the erstwhile State Assembly were raised from 76 to 87. Jammu region’s seats were increased from 32 to 37, Kashmir’s from 42 to 46 and Ladakh’s two to four. However, the delimitation was freezed in 2002 by the then National Conference Government headed by Dr Farooq Abdullah in line with the decision taken by then Central Government led by Atal Bihari Vajpayee.
Elections to the Legislative Assembly will be held only after delimitation of Assembly constituencies is completed.