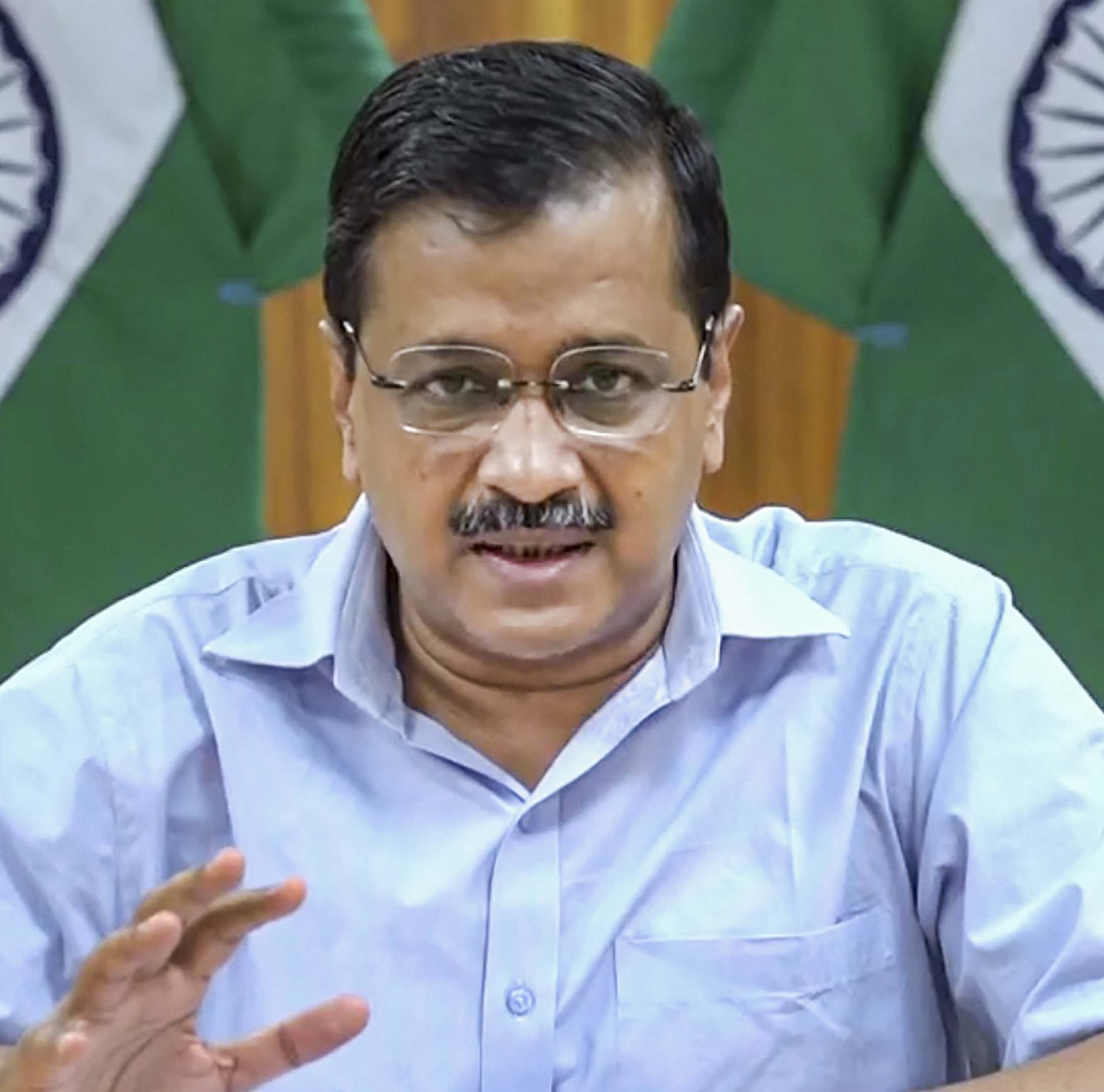 NEW DELHI, June 1:
Delhi’s borders will be sealed for a week in the wake of rising coronavirus cases in the city, Chief Minister Arvind Kejriwal announced on Monday as he sought suggestions from people by Friday to reopen the same.
Kejriwal also expressed apprehensions that people from other states will come to Delhi to avail “best health services” amid the ongoing COVID-19 crisis once borders are reopened and that will lead to a shortage of beds for those living in the national capital.
Addressing an online media briefing, Kejriwal said people having passes and engaged in essential services will be allowed to enter the national capital while government employees working in Delhi can pass through on the basis of their identity cards.
Some people say borders should be reopened after one week but healthcare services in the city should be available only for Delhiites, Kejriwal said.
“For now, we are sealing Delhi’s borders for a week. We will take a concrete decision after one week once we have taken into consideration the suggestions of everyone including experts,” he said.
Seeking “guidance” from Delhiites on the reopening of borders with Uttar Pradesh and Haryana, the chief minister asked them to send their suggestions on WhatsApp number 8800007722, delhicm.
Suggestions @gmail.Com or by dialing 1031 by 5 pm on Friday.
Delhi Chief Secretary Vijay Dev in an order said: “In view of the current public health situation in Delhi, inter-state movement of non-residents of Delhi shall be allowed only on the production of e-passes issued for essential services or in case of emergent circumstances by authorities of respective states/UTs and/or district magistrates of Delhi.”
Kejriwal further said that in the last five years, the Delhi government has done “phenomenal work” in the health sector, adding that several new hospitals and mohalla clinics were constructed. He said that there is availability of a good number of beds, ICUs and ventilators in Delhi. At a time when the healthcare systems in several parts of country and the world have collapsed due to rising numbers of COVID-19 cases, sufficient health facilities, including beds, are available in Delhi despite the fact that the number of infectious has been rising, the chief minister said. “At present, there are 2300 COVID-19 patients (admitted at hospitals). There are arrangements of 6,600 beds. The number will reach 9,000 by June 5. “Tomorrow, the government will launch an app through which Delhiites can find beds in hospitals,” he said.
As Delhi has best healthcare facilities in comparison to other states and it offers free medical treatment in public hospitals, people from across the country will come to Delhi to get treatment and the 9,000 beds available here will be occupied within two days, Kejriwal said.
“So, what should we do? Should we reopen borders?” he asked. “Delhi belongs to all of us. Dilli to dil walon ki hai. Delhi is also of people living in Kerala, Tamil Nadu, Uttar Pradesh, Bihar and Maharashtra among others. Till now, Delhi treats all people. So, how can Delhi deny medical treatment to other people?” he added.
The Chief Minister said that he needs “guidance” from the people of Delhi as they have always supported him and his Government in “difficult times”.
On Sunday, Delhi recorded its highest single-day spike of 1,295 fresh COVID-19 cases on Sunday, taking the tally to 19,844, as the death toll due to the disease mounted to 473. (PTI)