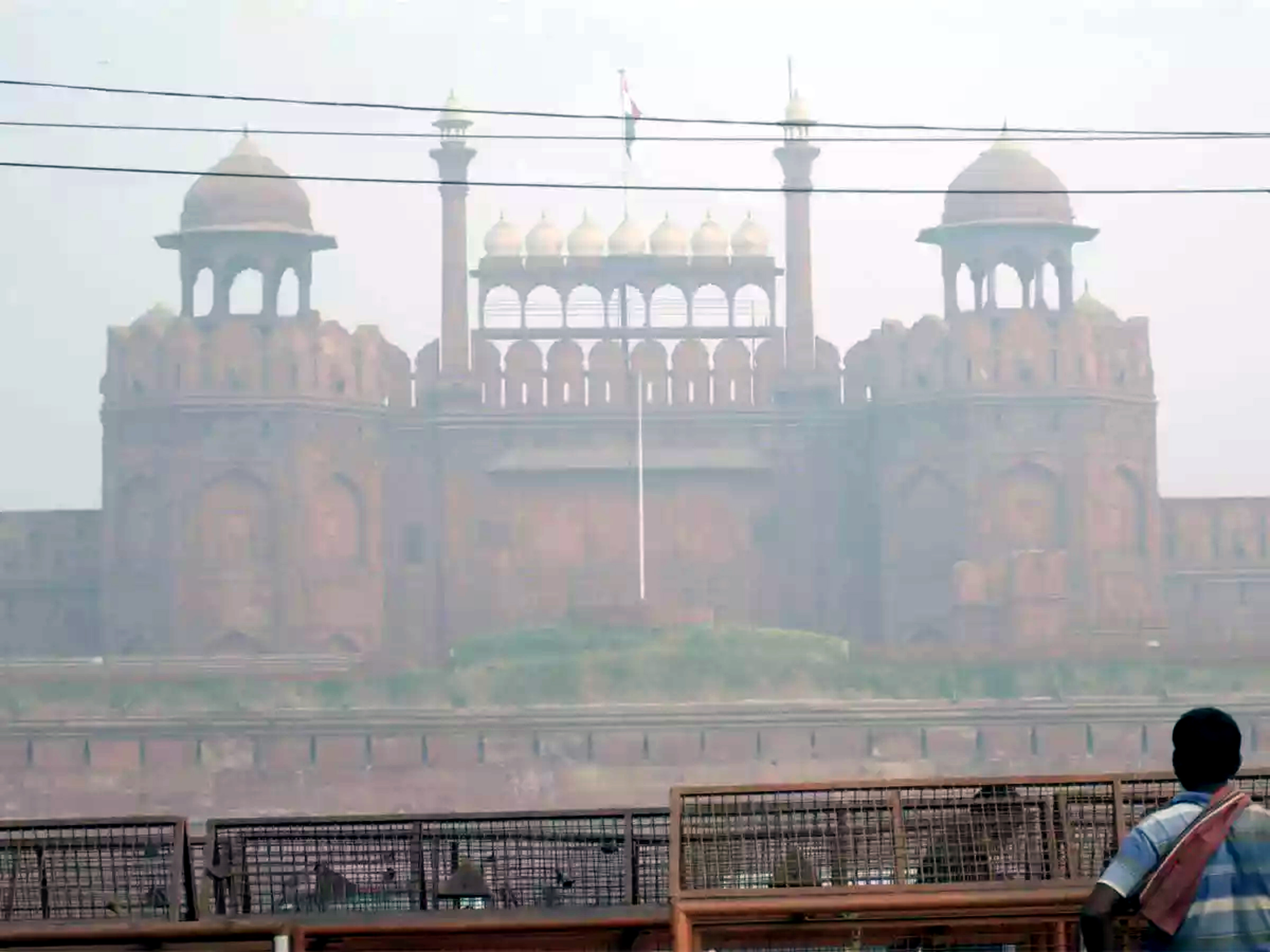 NEW DELHI: Delhi’s overall air quality deteriorated on Tuesday but remained in the “very poor” category with six of the 38 stations recording “severe” air quality, government agencies said.
According to the Central Pollution Control Board’s (CPCB) mobile application SAMEER, the city’s air quality index (AQI) was recorded at 361 in the morning.
The six stations that recorded an AQI in the “severe” category are Anand Vihar (413), Ashok Vihar (407), Chandni Chowk (410), Jahangirpuri (424), Patparganj (411) and Vivek Vihar (426).
The capital’s AQI was in the “severe” category on November 15 but it improved since and remained in either the “poor” or the “moderate” category until November 22.
Delhi’s AQI was 302 on Monday, 274 on Sunday, 251 on Saturday, 296 on Friday, 283 on Thursday and 211 on Wednesday.
An AQI between zero and 50 is considered “good”, 51 and 100 “satisfactory”, 101 and 200 “moderate”, 201 and 300 “poor”, 301 and 400 “very poor”, and 401 and 500 “severe”.
However, according to the Ministry of Earth Sciences’ air quality monitor, SAFAR, the stubble-burning count significantly decreased to 149 on Sunday, contributing to six per cent in Delhi’s air on Monday.
It said winds are expected to slow down and a low ventilation is expected, adding that if the stubble-burning count increases, the AQI will further worsen to “severe”.
Stubble-burning accounted for 12 per cent of Delhi’s PM2.5 pollution on Sunday. It was 13 per cent on Saturday, 15 per cent on Friday, 20 per cent on Thursday and eight per cent on Wednesday. (AGENCIES)