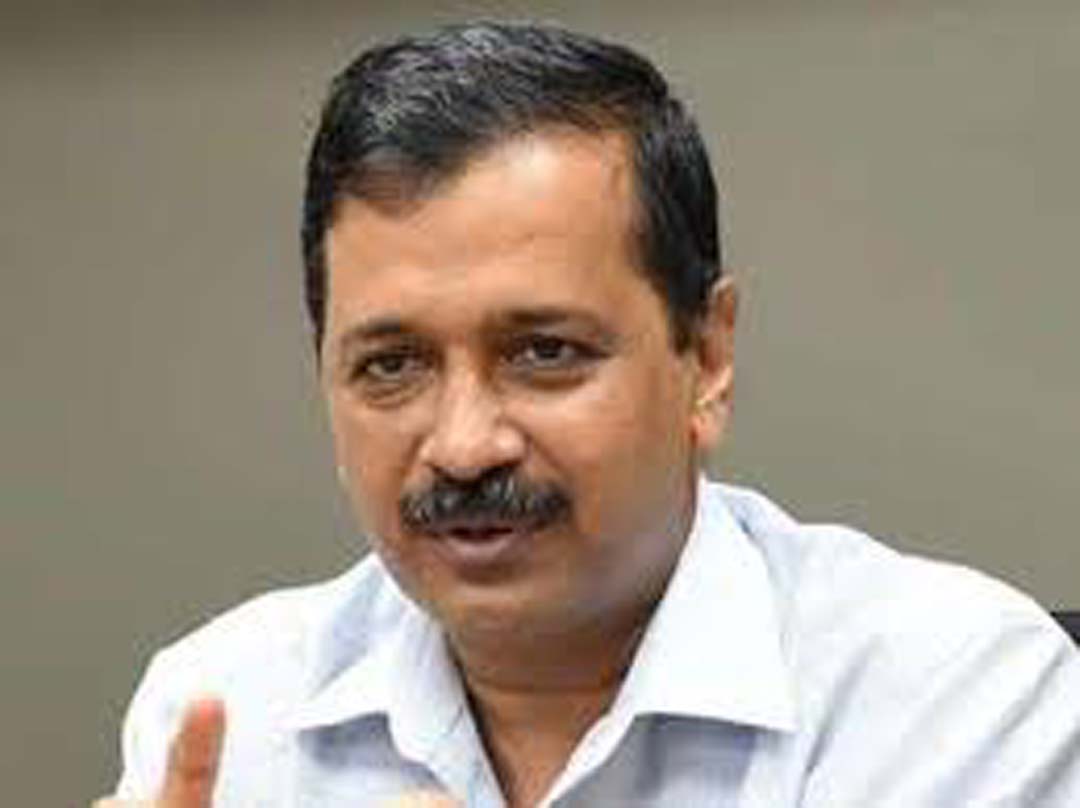 NEW DELHI, Oct 22: The Delhi Government will redesign and landscape all roads in the city managed by the Public Works Department in accordance with “international standards”, Chief Minister Arvind Kejriwal said on Tuesday.
The Government has selected nine roads measuring 45 kilometres on a pilot basis, the chief minister said at a press conference here. In Delhi, the PWD manages around 1,260 kilometres of roads.
“All (PWD) roads in Delhi will be redesigned under which bottlenecks will be removed.
“We have selected nine roads on a pilot basis. Work order to redesign one stretch of road has been issued. Redesigning of nine roads will be completed within a year,” Kejriwal said.
He said redesigned road stretches will be at par with roads in European countries. This will include landscaping and space for pedestrians, non-motorised vehicles as well as differently-abled persons, the Chief Minister said.
The cost of the project, which will increase road efficiency, will be around Rs 400 crore.
The road selected for the first phase include the stretches from AIIMS to Ashram, Vikas Marg (Laxmi Nagar Chungi to Karkari Mor), Mayapuri to Moti Bagh, Wazirabad depot to Rithala, Britania Chowk to West Envlave, Shivdaspuri to Patel Marg, Narwana Road, Ambedkar Marg to Defence Colony and Nigambodh Ghat road near Kashmiri Gate to Magzine roads. He said the available space on roads will be utilised while footpaths will be redesigned as well as reconstructed and made disabled-friendly. Kejriwal said under the project, there will also be separate stands for autos and e-rickshaws on redesigned roads. (PTI)