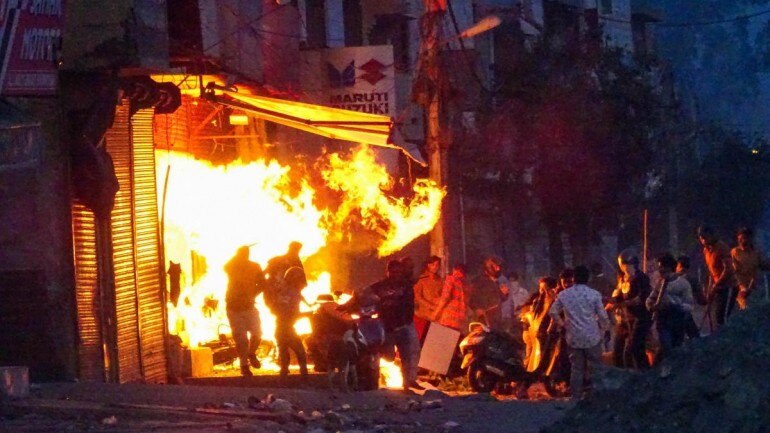 NEW DELHI: The death toll in Delhi’s worst riots in more than three decades climbed to 38 on Thursday as the violence ebbed but did not subside completely and thousands of people began picking up the pieces of their shattered lives and livelihoods.

Four days after communal clashes that began in northeast Delhi over the amended citizenship law and spiralled into bloodshed, arson and looting, the body of a man was found in a drain in Johri Enclave and there were scattered incidents of vehicles and shops being set on fire in Maujpur, Bhajanpura and other areas.

While there was no precise figure for the number of arrests, Solicitor General Tushar Mehta told the Delhi High Court that 48 FIRs were lodged in relation to the violence. (AGENCIES)