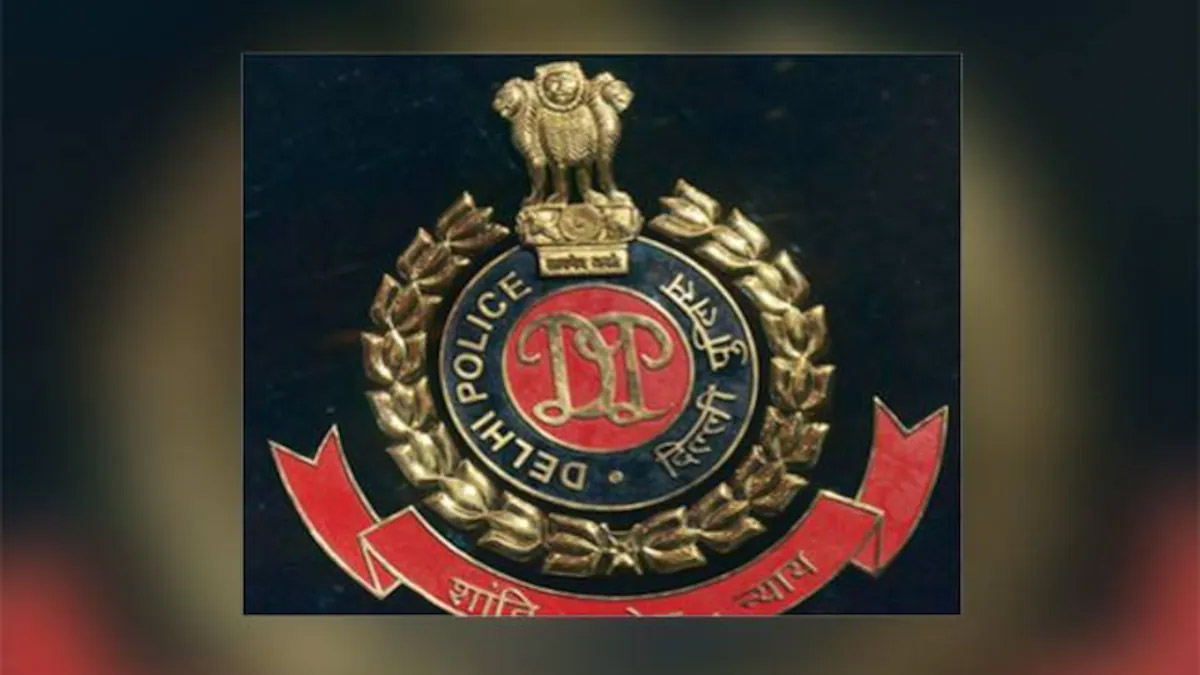 New Delhi, May 20: Delhi Police Commissioner Rakesh Asthana on Friday invited a group of students from Jammu and Kashmir to join the force’s YUVA initiative and assured them of all assistance.
He also offered two of them whose family members got martyred jobs on the completion of YUVA programme.
The police chief, along with senior officers, interacted with the students at the Delhi Police headquarters.
According to an official statement, a total of 172 children of age group from 11 to 21 years from Reasi and Bandipora districts of Jammu and Kashmir are on a “Bharat Darshan” tour organised by the J&K Police under goodwill measures of the Ministry of Home Affairs.
“I want to offer the two students from Jammu and Kashmir whose family members got martyred to join the YUVA programme of the Delhi Police and we will look after them and will provide them jobs,” Asthana said.
“We can take permission from the government and reserve some seats in YUVA for those children of Jammu and Kashmir whose parents got martyred or who need some kind of support,” he said.
YUVA, a flagship community policing initiative of the Delhi Police, was launched in 2017 in association with the National Skill Development Corporation.
The Delhi Police also organised a dog show and a band performance for the students.
Speaking on the occasion, Asthana appreciated this gesture of J&K Police and thanked the children for accepting Delhi Police’s hospitality during their foray in exploring the nation.
“These are your formative years and whatever you see and learn during this period will make you become better human beings,” he said.
In the statement, Asthana underlined the importance of sports and music and said, “Such hobbies not only make you stress free, but they also motivate you by bringing your natural self out.” “Wherever you stay or travel across the globe, the needs, desires and enthusiasm of individuals remain same; and when we join hands in pursuance of our dreams, the results are always good for the country,” he said in the statement.
He also invited the children to join the Delhi Police YUVA scheme and assured that the Delhi Police would provide all possible help to JK Police in implementing such community outreach initiatives to help the local youth gain professional training and get handsome jobs, the statement said.
The Police Commissioner wished them success in their sojourn and hoped to meet them in future as successful citizens of the nation, it said.
Ashfaq Alam, Deputy Superintendent in J&K Police who has come along with the students, said, “The programme organised by the Delhi Police was very good. The students also get a chance to speak here. They are happy as they got an opportunity to see the national capital. It is brilliant initiative by the J&K Police.” The students will stay in Delhi for three days and visit places such as National Police Memorial Chanakyapuri, Parliament House, India Gate. They will then proceed to Chennai and Bangalore for the rest of the tour, the statement said. (Agencies)