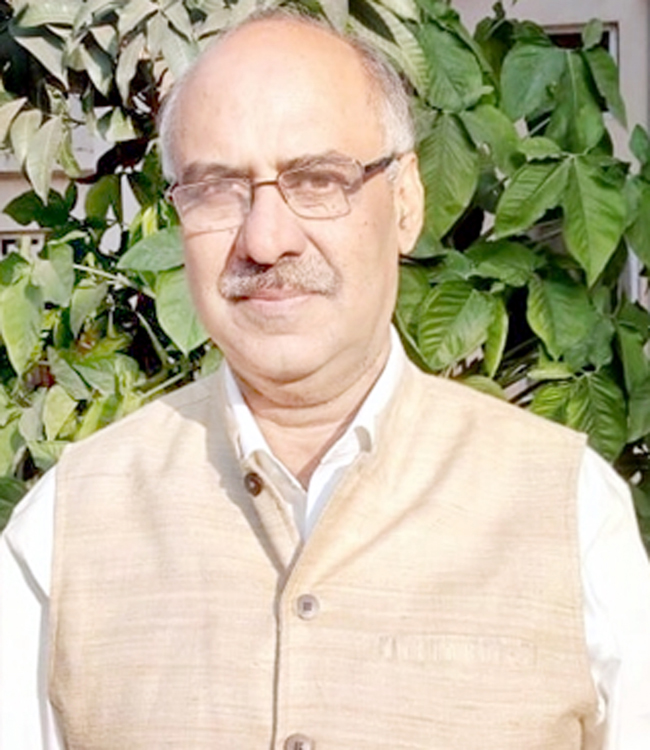 Excelsior Correspondent
New Delhi, Aug 10: Forum for Cultural and Economic Development of J&K and Ladakh has hailed the recent move propelled by Narendra Modi Government converting the state into two Union Territories.
Nothing better could have happened for well-being of the region, the Forum secretary general, Rajesh Mehta said.
Mehta, a native of Kishtwar and son of former Union Home Minister in Indira Gandhi’s Government, Om Mehta, and whose grandfather Mehta Basti Ram was once was the Governor of Leh, said that time has come for pooling all resources for the overall development of all the three regions.
Tracing his emotional links with J&K and Ladakh, he said the past should not haunt us anymore as PM Modi has made a new beginning and all of us in the two coming up UTs and in rest of the country seize this opportunity to help the region develop and create much needed job opportunities for the youth.
Stating that the prime goal of the Forum was to usher his native land into progress in the field of education, health, industry and tourism sector, Mehta said he would use all his experience as a diplomat and engineer to achieve these goals.

BMS holds protest against killing of labourers by terrorists

Situation  in Kashmir will impact business in J&K: CCI