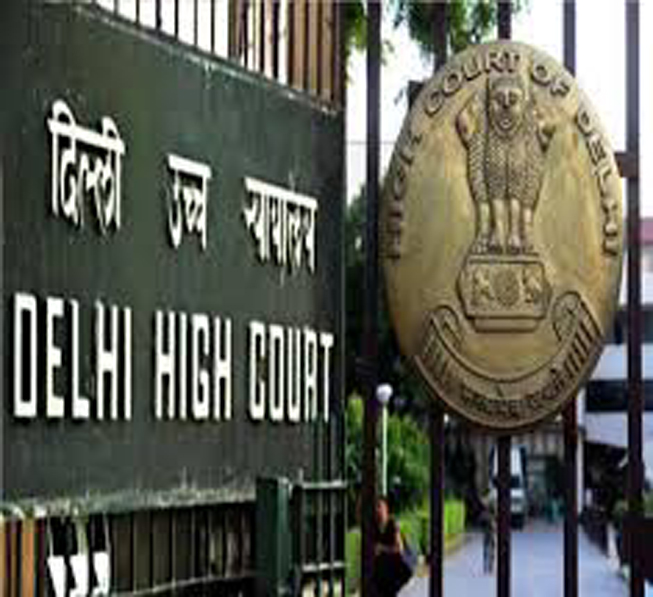 NEW DELHI: A Delhi court Thursday granted exemption from personal appearance to Congress leader Jairam Ramesh and directed him to appear before it on May 9 in a defamation case filed against him by NSA Ajit Doval’s son Vivek.

Additional Chief Metropolitan Magistrate Samar Vishal also granted bail to The Caravan’s editor-in-chief and its reporter, who appeared before the court after they were summoned as accused in the case.

The court granted exemption to Ramesh after the Congress leader moved an application and sought exemption from appearing before it today.

The Caravan had alleged in its article that Vivek Doval, “runs a hedge fund in the Cayman Islands” which is “an established tax haven”.

On January 30, Vivek had recorded his statement before the court, saying all the allegations levelled by the magazine and later repeated by Ramesh at a press conference were “baseless” and “false” and damaged his reputation in the eyes of family members and colleagues. (AGENCIES)