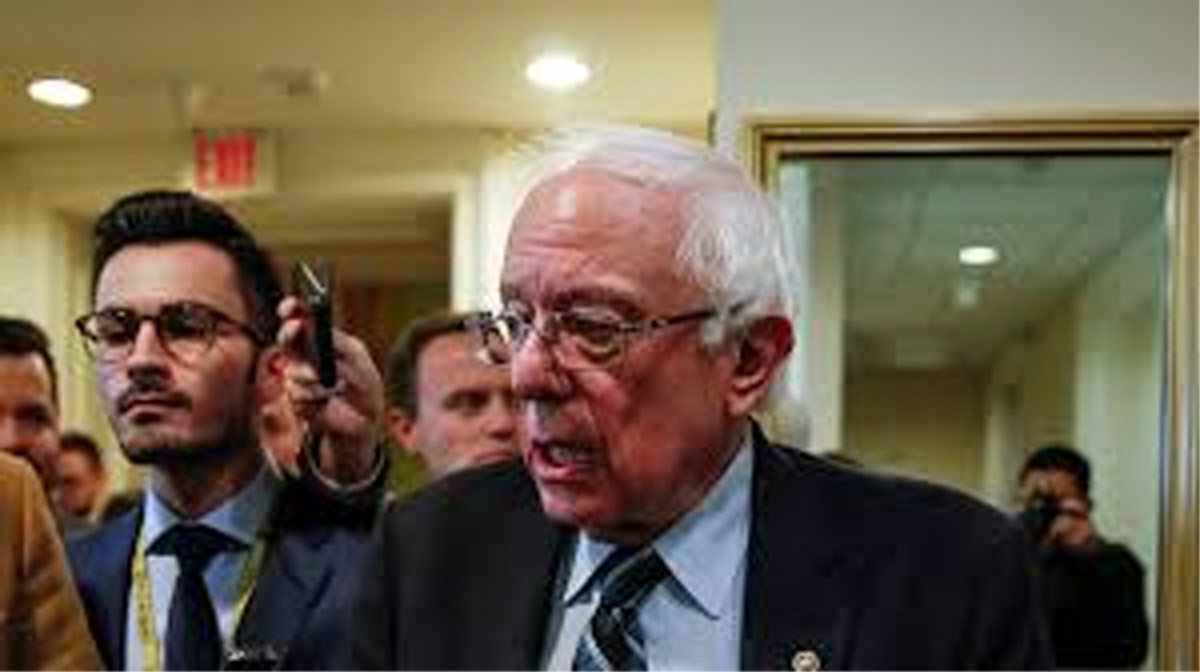 WASHINGTON, Mar 14: The US Senate dealt a stinging bipartisan rebuke of Donald Trump’s foreign policy and his alliance with Riyadh, voting to end support for the bloody Saudi-led war effort in Yemen.

By a 54 to 46 tally, lawmakers in the Republican-controlled chamber approved on Wednesday a historic curtailment of presidential war powers, citing congressional authority under the decades-old War Powers Resolution to direct Trump “to remove United States Armed Forces from hostilities in or affecting the Republic of Yemen.”

The text now heads to the Democrat-led House of Representatives, which approved a similar measure that stalled earlier this year, and which is likely to pass the latest effort. The White House has threatened a veto. (AGENCIES)