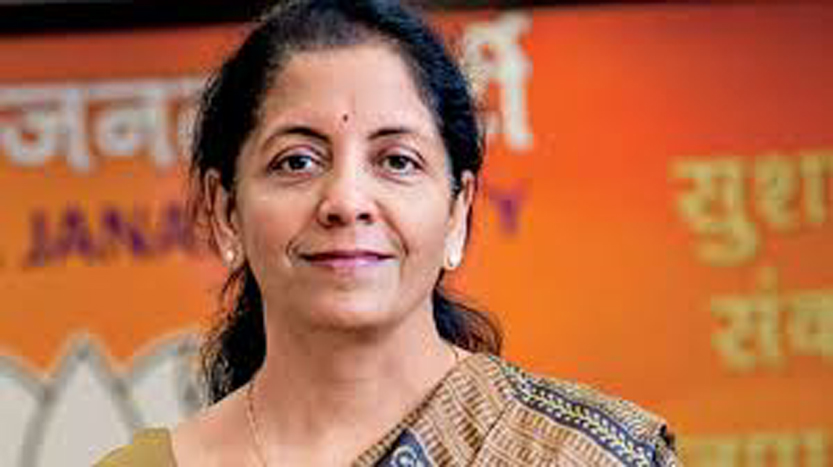 The two-day conclave of the defence attaches is taking place in the backdrop of escalating tensions between India and Pakistan following the dastardly terror attack carried out by Pakistan-based terror group Jaish-e-Mohammed.

Days after the attack in which 40 CRPF personnel were killed, Prime Minister Narendra Modi had said the armed forces have been given free hand to respond to the strike. Islamabad said it will adequately respond to any action by New Delhi.

The sources said a range of issues, including the situation along the border with Pakistan, were discussed at the meeting.
(AGENCIES)