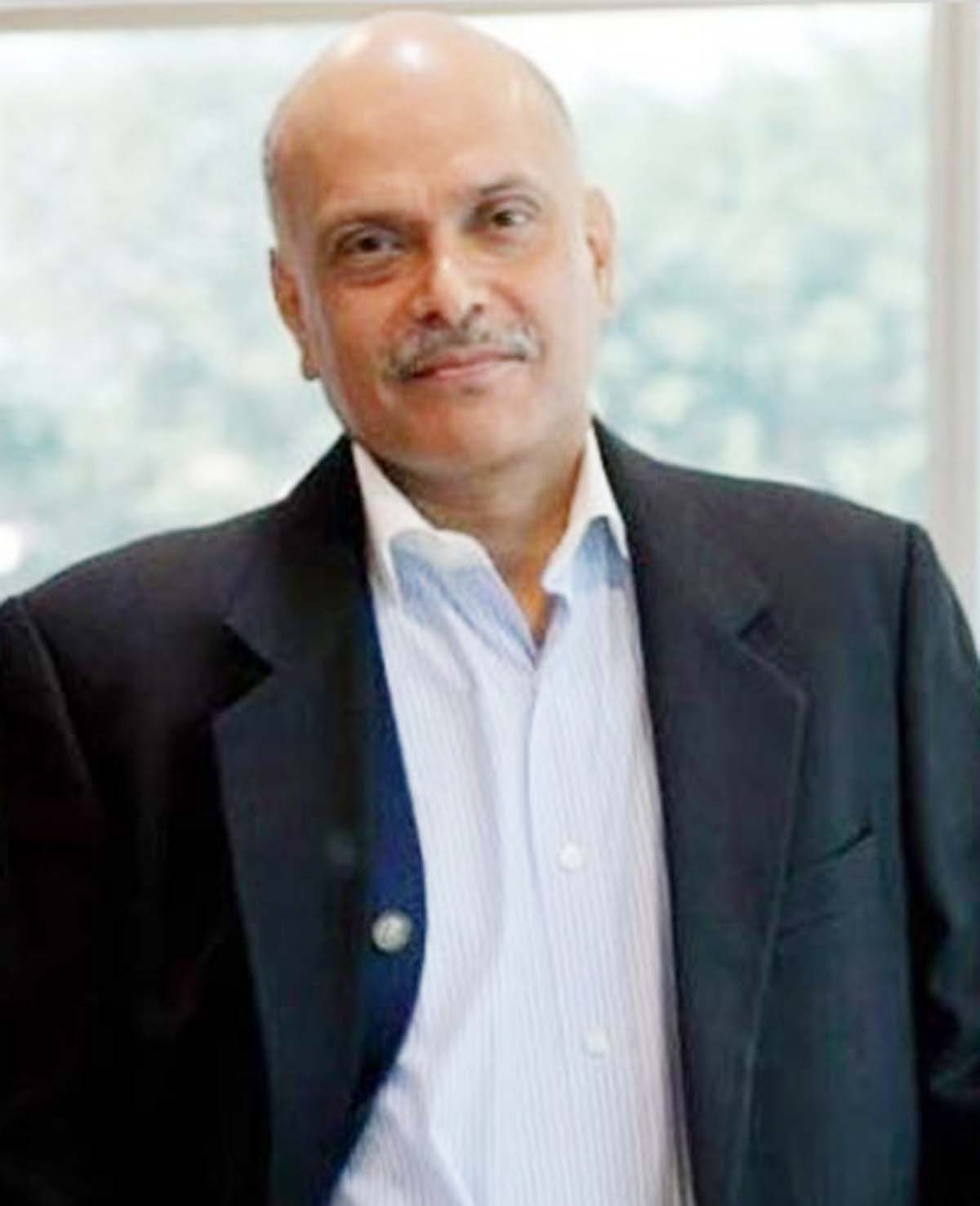 NEW DELHI: Rejecting allegations of claiming “bogus” tax benefits, media baron Raghav Bahl on Friday said all business gains and losses have been duly declared in his tax returns and the raids by the Income Tax Department against him and his companies were a “clear frame-up.”
He also claimed that “private contractors” were deployed by the tax sleuths to clone digital data during the searches as he raised questions about its privacy.
Bahl, the founder of ‘The Quint’ news portal, issued a nine-point clarification on what he called an “interrogation” by the tax sleuths on Thursday when they searched his office and residential premises in Noida near here for gathering evidences as part of their probe against him on tax evasion charges, primarily over claiming fake Long Term Capital Gains (LTCG).
“All these and other gains/losses were fully detailed/declared in the appropriate year of tax filings and more importantly, were accepted and assessed to tax, under this very Government,” Bahl said. (AGENCIES0