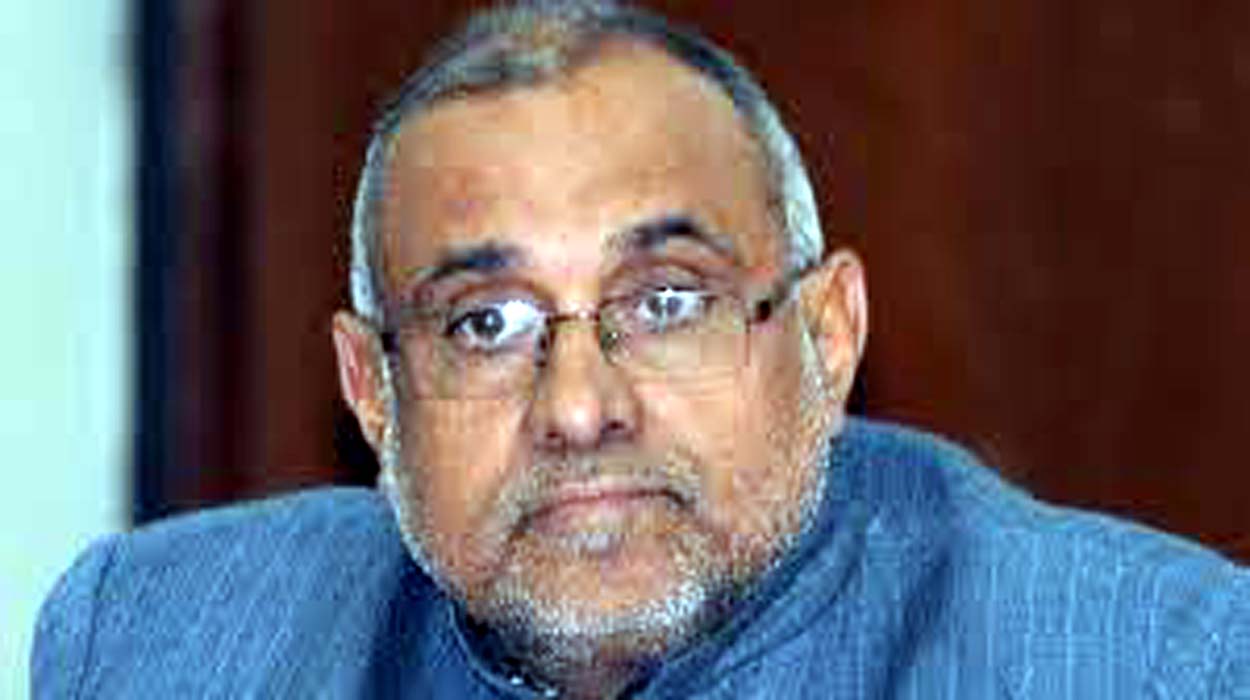 NEW DELHI, Aug 2: The Modi Government will take an “appropriate decision” at the “appropriate time” on Articles 370 and 35-A and it will be in the interest of Jammu and Kashmir as well as the country, the BJP’s poll in-charge for the state Avinash Rai Khanna said today.
The BJP, the party’s vice president said, will form a Government on its own in Jammu and Kashmir whenever elections are held.
Replying to a question on Articles 370 and 35-A, which give special status to Jammu and Kashmir, he said only time will tell what will happen on the two articles.
“The Prime Minister Narendra Modi led Government will take appropriate action at an appropriate time, which will be in interest of Jammu and Kashmir and the country,” he said.
Khanna, who was the party’s in-charge for Jammu and Kashmir’s organisational affairs, was appointed election in-charge on Wednesday.
Discussing the previous PDP-BJP Government, Khanna said it was an incomplete Government.
“The BJP will form Government on its own this time in Jammu and Kashmir, whenever Assembly elections will be held in the State,” Khanna said.
He also praised Governor Satya Pal Malik and said an atmosphere of trust had been developed in the State.
The Election Commission may announce the poll schedule after the Amarnath Yatra is over. Official sources have indicated the elections may be held in October-November.
Sources in the BJP said the party will hoist the national flag in panchayats across the State on Independence Day in a bid to spread nationalism, especially in militancy-hit Kashmir. (PTI)