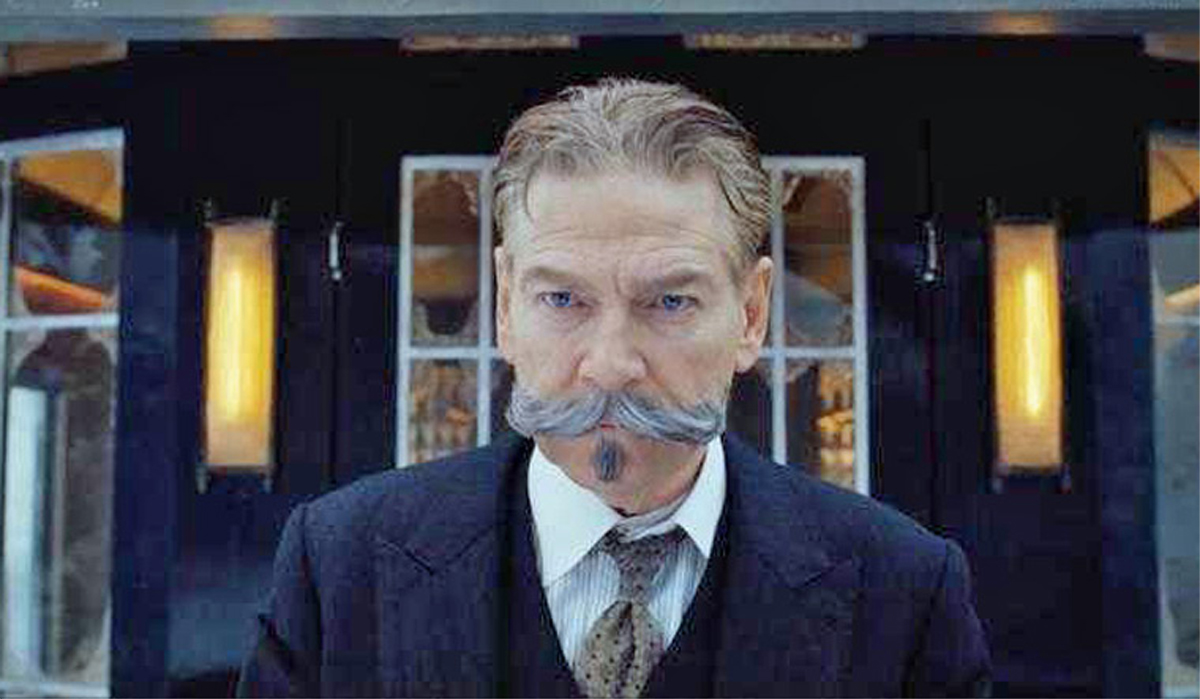 LOS ANGELES, Oct 21: The release of Fox’s “Death on the Nile” has been postponed to October 2, 2020.
According to Deadline, the film, which is a follow-up to “Murder on the Orient Express”, was originally scheduled to open on December 20, 2019.
“Death on the Nile” will now avoid clash with “Star Wars: Episode 9”.
Based on celebrated author Agatha Christie’s novel of the same name, the new movie will chronicle Poirot’s vacation in Egypt where he discovers a murder on the banks of the Nile as a love triangle goes bad.
Kenneth Branagh returns as director and reprises his role of detective Hercule Poirot.
Tom Bateman is set to return as Bouc.
Gal Gadot and Armie Hammer are also attached to star.
The book has been previously adapted into a 1978 film, with Peter Ustinov as Poirot along with Bette Davis, Mia Farrow, Maggie Smith, among others. (PTI) 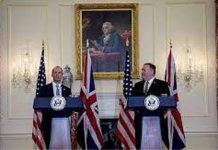 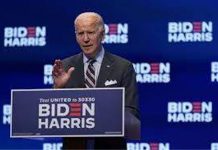 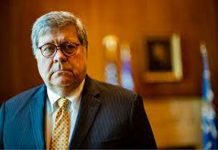 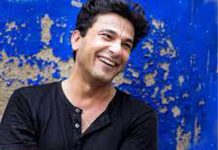 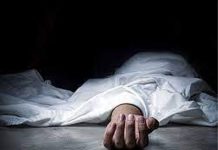 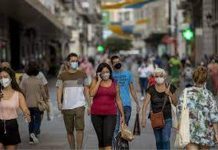 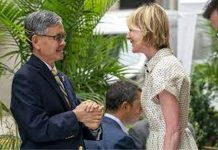 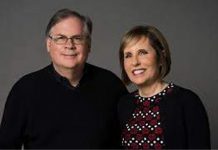 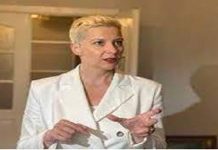 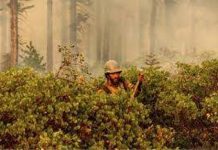