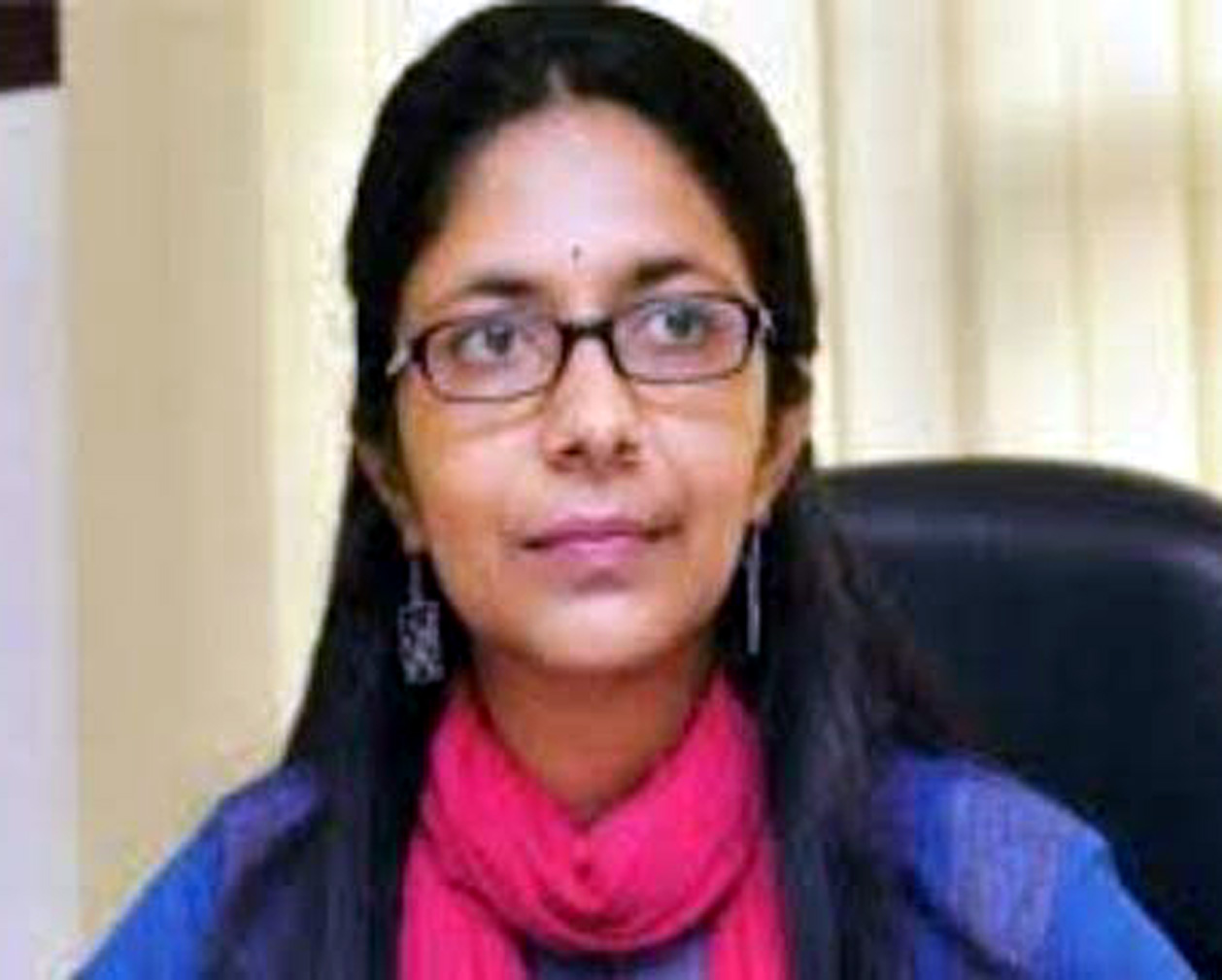 NEW DELHI, Dec 4: Delhi Commission For Women chairperson Swati Maliwal on Wednesday appealed to all women MPs to raise the issue of women’s safety in the Parliament.
Maliwal, who is on a hunger strike in Delhi to demand capital punishment for rapists within six months of their conviction, urged women MPs to ensure that the demands of the DCW were met.
On Tuesday, Maliwal had written a letter to Prime Minister Narendra Modi demanding that rapists be hanged within six months of their conviction.
In a letter addressed to women MPs, she cited the gangrape and murder case of the Hyderabad veterinarian and the rape and murder of a six-year-old in Rajasthan and said children and women are becoming the victims of sexual crimes across the country.
In the letter, she urged them to raise DCW’s demands that include immediate hanging of Nibhaya’s rapists, time-bound redressal of mercy petitions and increase in police resources.
The demands of the DCW also include creation of more fast-track courts and adequate usage of Nirbhaya fund. The body has also stressed on digitising the police force and creating a software to fix police accountability in such incidents.
“With folded hands, I appeal to you to take the lead in raising these demands… You are few of those chosen women who have been given an opportunity to fight for women’s rights from the highest platform of the country,” she said.
She also hoped they could come to the venue of her hunger strike, in case they are not able to raise the issue in the Parliament.
She also highlighted the initiatives of the panel and stressed that on the 10th day of her hunger strike last year to demand death penalty for rape of minors, President Ram Nath Kovind had promulgated an ordinance to give stringent punishment, including death penalty, for those convicted of raping girls below 12 years.
In the last three years, the DCW has heard 55,000 cases, attended 2.15 lakh calls on 181 helpline, conducted 75,000 ground visits, assisted victims in 33,000 court cases, held 11,000 counselling sessions and set over 200 counselling centres, she said in the letter.
“Despite doing so much, when rapes happen with the daughters of the country, one feels bad,” she said.
Maliwal started her hunger strike on Tuesday in the aftermath of the recent rape incidents reported from across the country.
On Monday, members in both the Houses of Parliament had expressed deep outrage over the rape and murder of a veterinarian in Hyderabad and other such incidents in the country, while the Centre haad said it was ready to amend laws to bring in stringent provisions and ensure speedy justice.
Speaking in the Upper House, Samajwadi Party’s Jaya Bachchan had said the rapists should be “brought out in public and lynched.”
NCP’s Supriya Sule had said that there should be “zero tolerance” towards such incidents. (PTI)