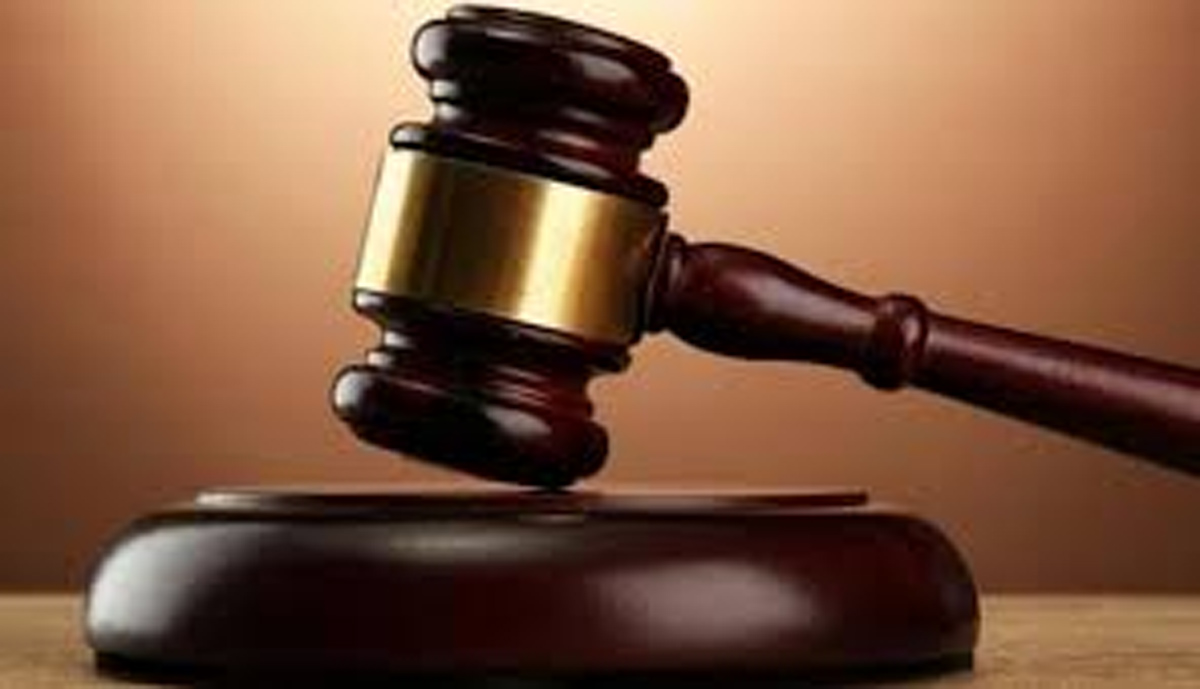 PIL regarding drug abuse in J&K