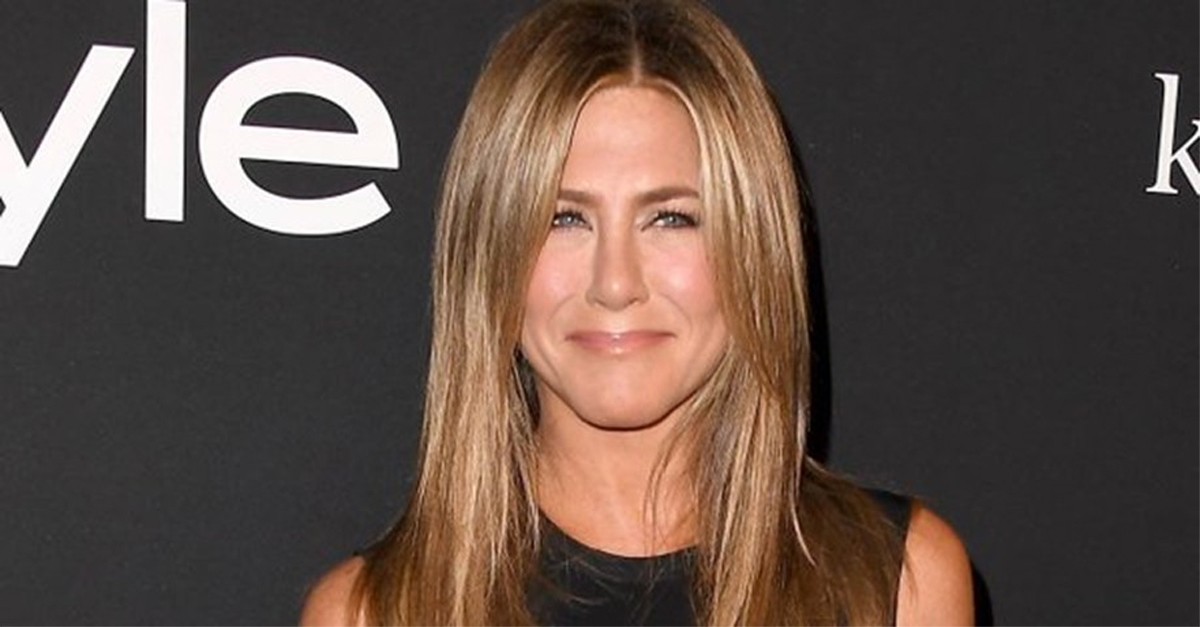 LONDON, Dec 17: British actor-comedian David Walliams has said he was starstruck by Jennifer Aniston while working on Netflix film “Murder Mystery”.
The 47-year-old comic said he initially had no idea what to say to the “lovely” Hollywood star, reported Contactmusic.
“She is a dream. I was so starstruck because she’s so, so famous. I was like, ‘Oh my God, it’s Jennifer Aniston. What do I say to her?’ But she’s so charming and lovely,” Walliams told Heat magazine.
The “Britain’s Got Talent” star revealed his friends were hoping that he may start dating Aniston during the filming.
“Some of my friends were saying, ‘You should go out with her’ but I think it would be a bit of a comedown from Brad Pitt and Justin Theroux. I wouldn’t wish that on her,” he said.
“Murder Mystery” also stars Adam Sandler. (PTI)