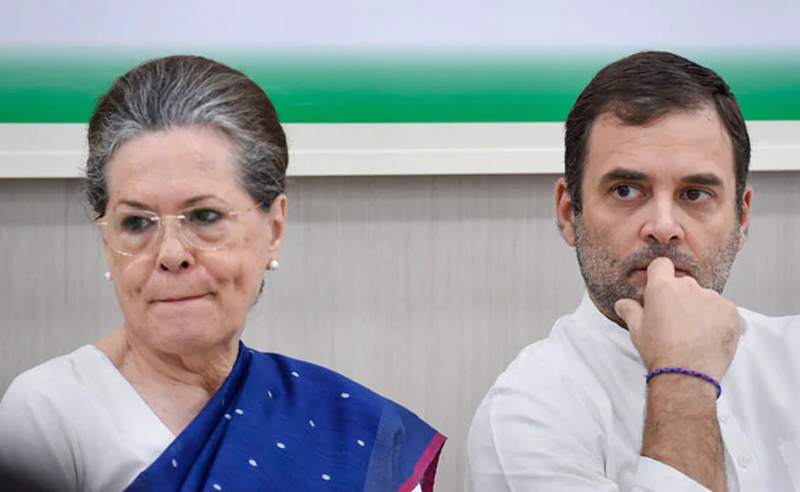 NEW DELHI, Jan 20:
Top Congress leaders will deliberate on the way forward to elect the new party chief at a meeting of the Congress Working Committee on Friday, sources said.
Members of the CWC, the party’s top decision-making body, are expected to discuss and finalise the schedule for organisational elections and the AICC plenary session.
This follows a report by the Central Election Authority chaired by Madhusudan Mistry making certain recommendations on the election to the Congress president’s post.
The sources said the virtual CWC meeting will be chaired by party chief Sonia Gandhi, who has asked the leadership to hold organisational polls including for the party president’s post.
Sonia Gandhi took over as interim Congress president after Rahul Gandhi resigned in the wake of the party’s Lok Sabha debacle in May 2019.
There have been demands from a section of the Congress leaders for having a full-time and active party president and an organisational overhaul.
The CWC had in its earlier meeting decided to hold organisational elections, following a storm in the party in August last year over a letter to Sonia Gandhi by a group of 23 leaders including Ghulam Nabi Azad, Anand Sharma, Bhupinder Hooda, Prithviraj Chavan, Kapil Sibal, Manish Tewari and Mukul Wasnik raising these issues.
Sonia Gandhi had last month met some of these ‘letter-writers’ and discussed the issues raised by them. The meeting convened at her residence here was also attended by Rahul Gandhi and Priyanka Gandhi Vadra, among others. (PTI)