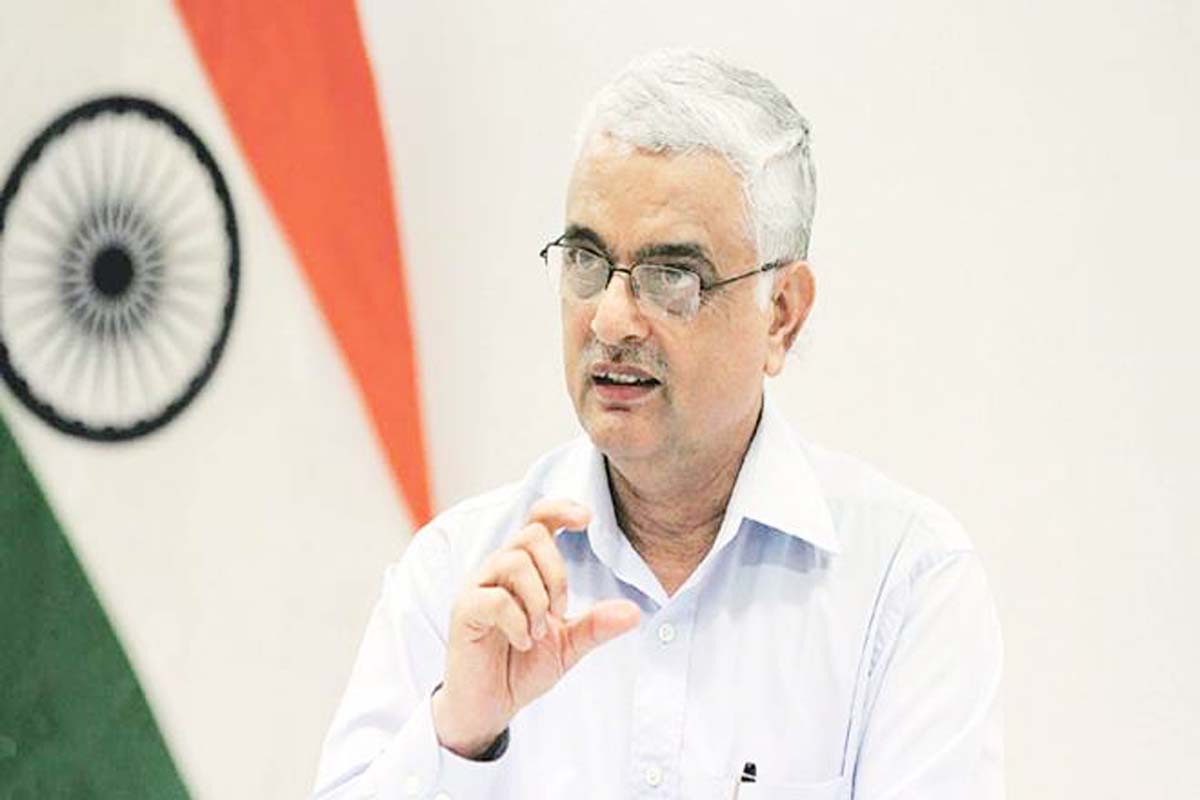 NEW DELHI, Sept 15:
Chief Election Commissioner (CEC) O P Rawat said Saturday the present set of laws are “inadequate” to tackle the menace of black money in elections, and noted that Cambridge Analytica like “machinations” of data theft, data harvesting and fake news pose a potent threat to the electoral process in the country.
Rawat, speaking on ‘challenges to India electoral democracy’ at a symposium, said democracy does not run on whims and it requires traits such as courage, character, integrity and knowledge that are diminishing and are on the “verge of extinction” in the country.
The CEC, underlining a number of issues and challenges that face the electoral body, said clean elections are like a “well spring of legitimacy” for the leadership and the people of the country and if this was contaminated by such issues, the common man becomes “cynical” about the entire system, which is an area of concern.
“With the rise of fake news, with the rise of make believe things, with the rise of all kind of machinations like data theft, data harvesting, profiling, targeted communication affecting not only communication but referendum world over and changing the outcome of any process which is meant to translate popular will in (taking) a healthy decision, in (choosing) a healthy representative government. That’s the potent threat every democracy in the world is facing,” Rawat said at the event organised by the Chief Electoral Officer (CEO) of Delhi.
The CEC said the EC was well aware of these issues amongst many others similar to them.
“Here in our country, the Commission is seized of issues such as cyber security, securing our data so that Cambridge Analytica kind of things do not happen over elections, about misuse and abuse of social media platforms, about fake news, about all kinds of ills that get into whether it is management of electoral rolls, campaign finance, polling process and technology,” he said.
Specifically talking about the use of money power during polls, the top EC functionary said current laws were not of much help for them to ensure a complete check at this abuse and that is why “state funding” of polls was not possible in India at present.
“Abuse of money is the main concern for India and in Indian elections. There has been a lot of talk for bringing about transparency in campaign finance, even people talk about state funding.
“But, whatever legal framework is available as on date today, is not adequate to address this issue. And therefore, the commission has been suggesting a number of reforms in this direction,” the CEC said.
On state funding, he said, the commission feels that “it won’t serve the purpose effectively because so long as you have torrents of money from such sources flowing into the election arena, the state funding is just like a fig leaf trying to control that torrent.”
Rawat said effective use of media and curbing use of fake news and paid news were an important area on which the poll body has been working upon.
“…Major challenge is about management of media including social media. That is multiple dimensions, starting from ownership of media.
“If you study the ownership of media, you will find that enormous change has come about and whatever we could think in terms of freedom of press, that “press” is may be, just a miniscule part languishing in some corner of the whole media spectrum,” he said.
“So, instead of treating it as a monolith, if we analyse in media component terms and focus ourselves on assuring the freedom of press to the real constituents to the hilt, I think all these ills which have emerged in form of fake news, paid news, etc. Will automatically evaporate,” Rawat said.
He advised media outfits in the country to look at some best practices in international media that have started bringing out a regular column — what was fake last week — on the internet, in the media and ‘fact checker reports’.
“These things really highlight as to what we were believing was totally fake. These are the things which will go a long way in warding off the threat from media management side to the elections,” he said.
The CEC, during his speech, underlined purification of electoral rolls was a major and important task before the Election Commission and it will go on till the poll body is fully “satisfied” about it.
The CEC said this was largely happening as most people registered (in the electoral rolls) at new place of registration forget to get their name deleted at the old place of residence.
“That is why, the duplicates are generated. All these attempts (to purify the electoral rolls) have delivered rich dividends and has constituted in considerable enhancing of the percentage of polling, besides our electoral participation efforts.
“This is one initiative that has given us a lot satisfaction…This will continue till the commission is satisfied that it is perfect all over the country,” he said.
He said he was surprised to see during Karnataka election, in Bengaluru, the polling percentage was lowest.
“We investigated and we found that because of IT (information and technology) industry, job hopping was taking place and this (incorrect electoral rolls) was happening. Names were there but people are not there, that is why polling was just 52-54 per cent,” the CEC said. (PTI)