MUMBAI, Aug 27: The country’s current account deficit (CAD) is likely to touch 2.8 per cent of GDP in the current financial year on surge in crude oil prices and moderate growth in exports, a report said.
The merchandise trade imbalance is also expected to rise to USD 188 billion in FY19, compared with USD 160 billion in FY18, according to Ecowrap, an SBI research report.
“Against the backdrop of rising oil price and lukewarm export growth, current account deficit is expected to reach 2.8 per cent of GDP (USD 75 billion) in FY19,”the report said.
The trade deficit jumped to USD 18 billion in July 2018 on account of lukewarm export performance amidst higher import bill, it added.
Oil imports registered an annual growth of 57.4 per cent to USD 12.4 billion, from USD 7.8 billion in July 2017, and the report attributed the rise in the import bill to increase in oil price and rise in quantity of oil imported.
Had the oil price remained the same as in 2017, crude oil import bill would have been 31.7 per cent lower in the first quarter of FY19, it estimated.
“Whereas if the volume of crude oil import had remained the same as in previous year, our crude import bill would have been 5.5 per cent lower, thereby showing that price effect reigns supreme,” the report said.
Amidst the recent devaluation of the Chinese Yuan, the country’s imports from China increased in May and June this year, after witnessing a decline in April.
The trend of the manufacturing goods imports remains the same and within manufacturing, imports of electronic goods have declined on annual basis so far this fiscal year, according to the report.
“Thus, the argument that depreciation of the Chinese currency is responsible for increased imports from the country does not seem appropriate,” it said.
The huge increase in trade deficit is more linked to the average export performance so far in FY19, it said.
The CAD is still expected to be majorly financed by non-debt creating (FDI and FPI) capital inflows, according to the report, which constitute around 44 per cent of the total capital flows.
The debt creating inflows which increased in the last fiscal year are expected to remain on the higher side this year as well, which will imply pressures on rupee in case there is a sudden reversal of capital flows, it said.
The financial account surplus is expected to come around USD 59 billion, lower than the previous fiscal (USD 91.4 billion) due to foreign portfolio outflows which have already amounted to USD 9.3 billion till June 2018, it added.
Portfolio outflows have happened this year since the US economy and dollar started strengthening.
“This is expected to turn the country’s overall balance of payment into deficit mode after six years, thereby implying forex reserves depletion of USD 16 billion (0.6 per cent of GDP) in FY19,” the report said. (PTI) 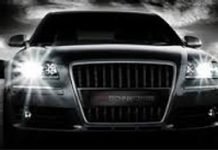 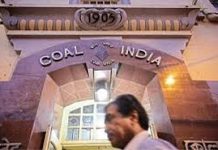 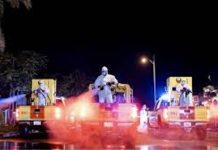 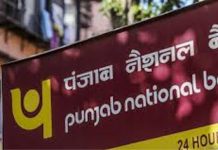 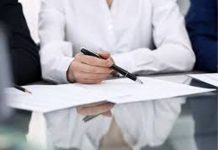 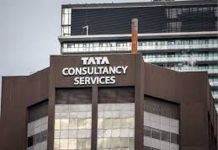 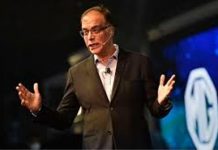 In talks with 3 medical device cos to manufacture ventilators: MG Motor India 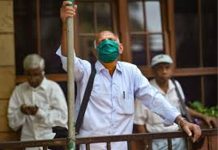