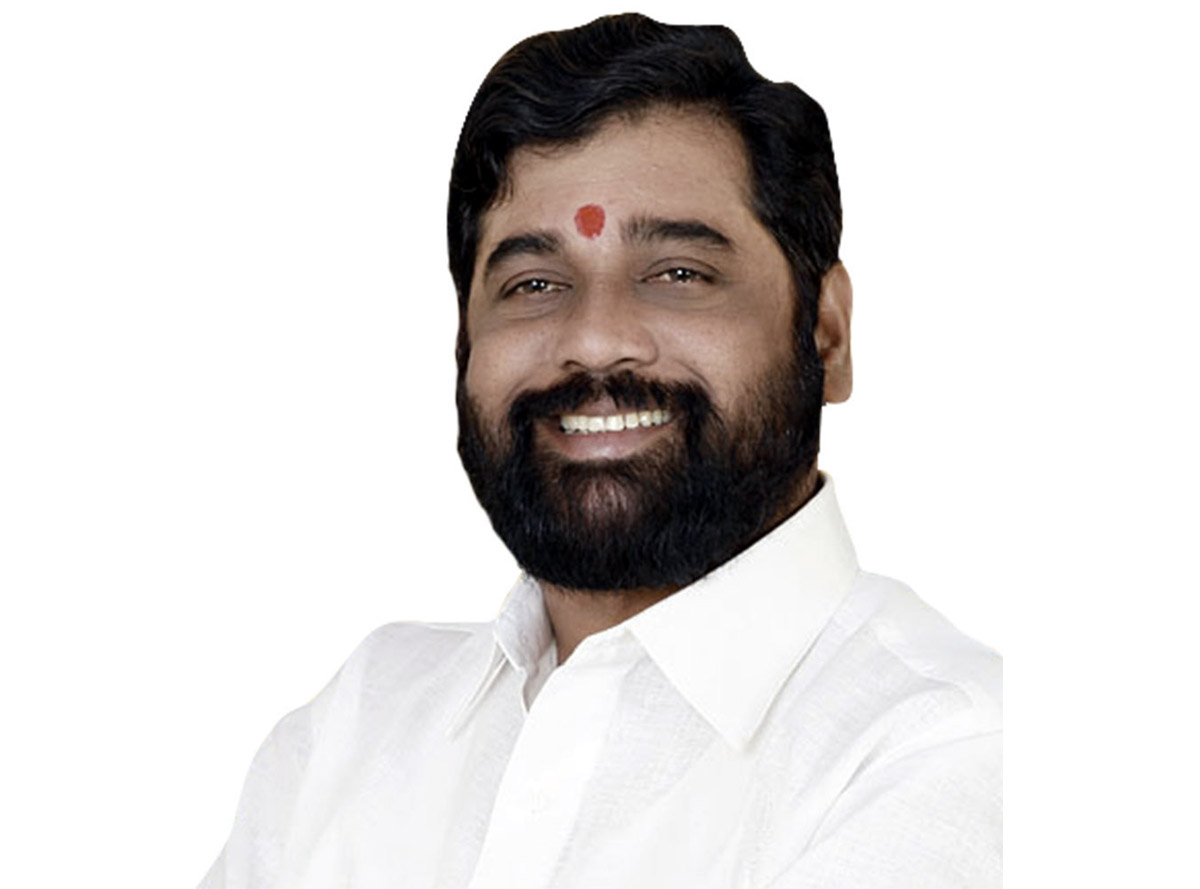 MUMBAI, June 25:  With tempers running high among Shiv Sena workers following the rebellion by party leader Eknath Shinde, the Mumbai police have deployed its personnel at the city-based offices of various political parties and leaders, including Ministers, MLAs and MPs, and their residences as a security measure, an official said today.
The instructions to remain alert and to provide security was taken at a meeting chaired by Mumbai Police Commissioner Sanjay Pandey, where senior officials including the Joint Police Commissioner (Law and Order), Additional Commissioners and zonal DCPs were present, he said.
The prohibitory orders issued by the city police under section 37 of the Mumbai Police (MP) Act in the first week of June, ahead of the Rajya Sabha elections, will continue to remain in place till July 10. It bans the assembly of five or more persons at one place.
A police official clarified that he had referred to the section 144 of the CrPc earlier in the day by mistake, but later clarified that the prohibitory orders are in place as per the section 37 of the Act.
On Saturday, cadres loyal to the Thackerays staged protests against the rebels by defacing their banners, hurling stones, and vandalising the office of an MLA in various parts of the State.
Majority of Shiv Sena MLAs have shifted their loyalty to minister Eknath Shinde and are camping in Guwahati, plunging the Maha Vikas Aghadi (MVA) government led by Chief Minister Uddhav Thackeray, who heads the Sena, into a crisis. A few incidents of attack on the offices of rebel MLAs have taken place in parts of the state.
“The city police personnel have been asked to remain alert and maintain law and order situation in the city. They have been instructed to coordinate with the local leaders of political parties and get in advance the information related to their programmes, movement and deployment of bandobast during the meetings and political events,” the official said.
Officials of the special branch have been asked to monitor the social media platforms and take action against those persons who are found posting objectionable content, messages, videos, police said.
“The police personnel have been asked to ensure that the workers of political parties do not take law into hand, indulge in violence or damage public property. The officials have been asked to take stringent action against the violators,” he said. The police staff has also been asked to ensure that no objectionable banner and hoarding comes up anywhere, the official said.(PTI)
The prohibitory order issued earlier this month by DCP Operations, prohibits the assembly of five of more persons in view of the likelihood of breach of peace and disturbance of public tranquillity.
Apart from the assembly of five or more persons, it prohibits processions, use of loud speakers, musical band and bursting of crackers in any procession.
Mumbai police are already on high alert to avoid any untoward incidents in view of the current political developments, the police official said.
Police have deployed adequate security at various important places in the city, he said. (PTI)