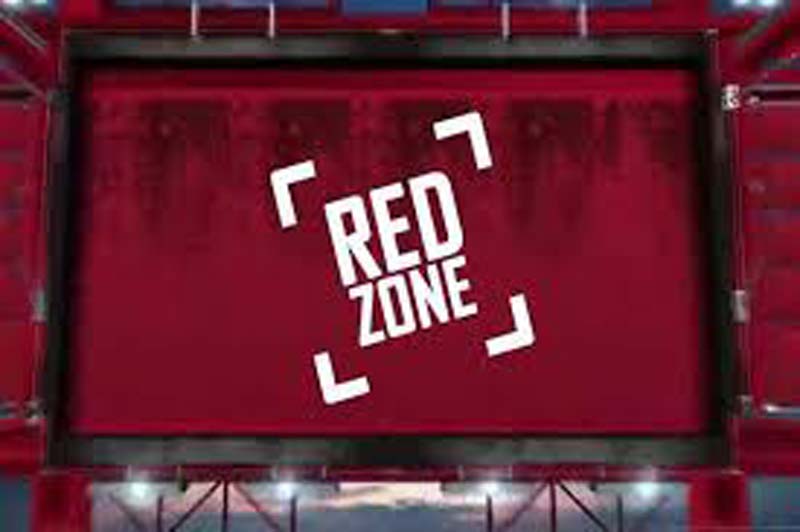 Irfan Tramboo
PULWAMA, June 1: Even as the COVID-19 positive cases are rising with every passing day in the districts like Pulwama and Shopian, the lockdown has little or no impact on the ground where more than two dozen areas have been declared as Red Zones.
The people residing in the district are complaining that the administration is not enforcing restrictions in the areas declared as Red Zones and that it appears to have lowered the guard against the pandemic which is still looming large over Kashmir.
There are 33 areas and villages, like Pinglena, Kadlabal Pampore, Reahipora and Bonmohalla Tral declared as Red Zones in the district Pulwama. However, people, as per the eyewitnesses, can be seen easily roaming around even in the Red Zones.
“There has to be complete restrictions in the Red Zones, nobody should be allowed to come in and no one is to be allowed to come out of such zones, but, in the contrary, you can see people coming out and going into the Red Zones-putting everything at risk,” said Pervaiz Ahmad of Lajoora, Pulwama.
It is pertinent to mention here, while other districts were reporting new COVID-19 cases, Pulwama was doing better and was even declared as COVID-free district in Kashmir. However, at present, the district has got at least 73 COVID-19 positive cases.
The residents said that the administration initially took the lockdown seriously and people avoided venturing out unnecessarily. But this time, they said, the administration is resorting to the lackadaisical approach in implementing the restrictive measures in the district especially in the Red Zones.
“We were doing good in the beginning; but now, the situation is very unfortunate, we don’t find police or other people from the administration in such zones to make sure that people from those areas do not come out, but this time, when the cases are rising, people are moving as if everything is normal-something which can prove to be detrimental to limit the spread of the infection in the district,” Umar Jan, BDC Chairman, Block Kakapora Pulwama told Excelsior.
The same is said to be the situation in the nearby district Shopian. The district has got 23 Red Zone areas like Heerpora, Ramnagri and Memandar and others, while the cases have surged to 170 till May 31.
Residents from Shopian also complained that a little is being done to impose restrictions on the movement of people in the Red Zones, impressing upon the need of spreading awareness among the masses which is rural.
“These people are farmers, they come out for various reasons, the administration has to spread awareness among the masses, while the restrictions are implemented in letter and spirit,” the residents said.