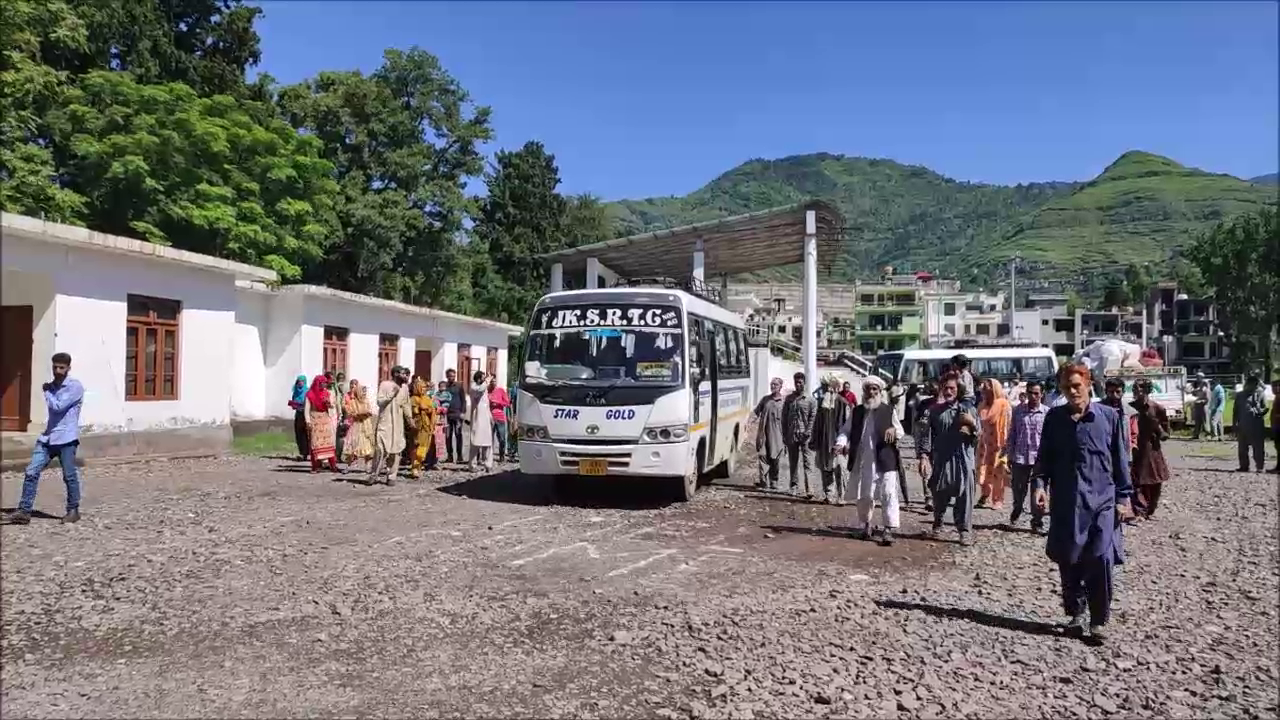 JAMMU: The weekly Poonch-Rawalakot bus across the Line of Control was suspended on Monday, following PoK’s apparent decision to call off the service, an official said.

The bus service was suspended after authorities in Pakistan Occupied Kashmir (PoK) did not respond to call from their Indian counterparts to let the bus get across the border, he said.

“The cross-LoC bus service has been suspended. We had sent a message to PoK authorities for bus service today, but they did not respond,” the official said. (AGENCIES)