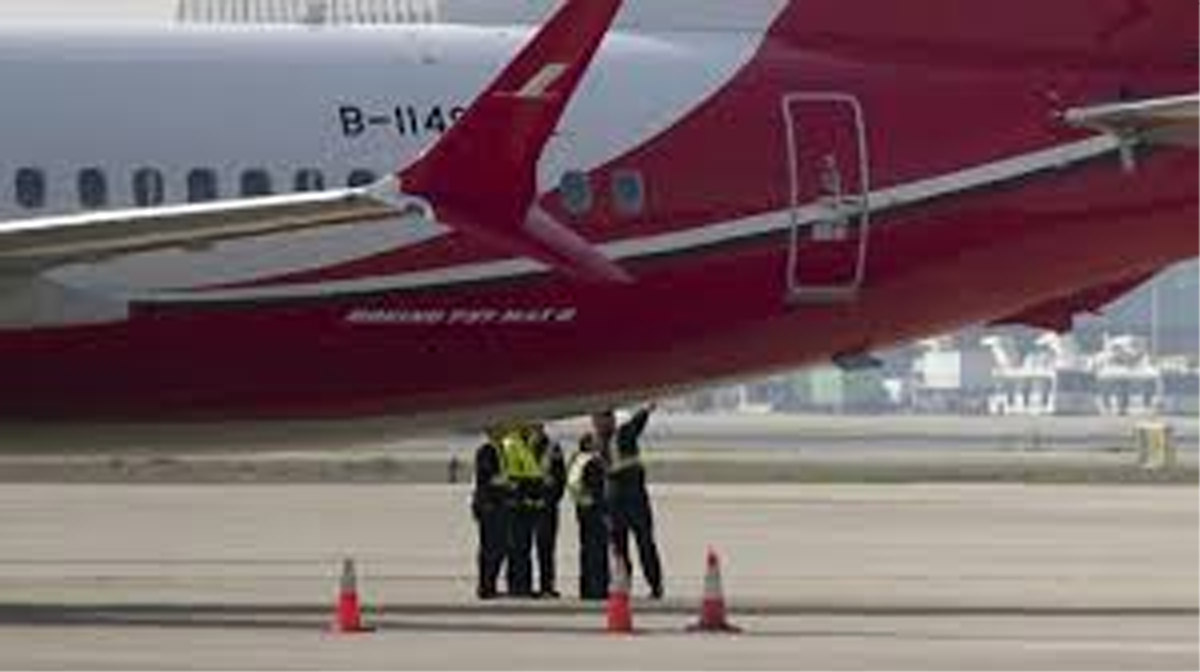 WASHINGTON, Mar 13:The US Federal Aviation Administration is facing mounting criticism for backing the airworthiness of Boeing’s 737 Max jets as the number of countries that have grounded the aircraft grows in the wake of the Ethiopian Airlines crash over the weekend.

The rest of the world typically takes it cues from the FAA, long considered the world’s gold standard for aircraft safety. Yet other aviation safety regulators, including the European Union, China, Australia and the United Kingdom, have decided not to wait for the FAA to act. The Ethiopian disaster came just five months after the deadly crash of another new Boeing 737 Max 8 operated by Lion Air in Indonesia.

Rep. Peter DeFazio, D-Ore., the chairman of the House Transportation and Infrastructure Committee, said in a statement Tuesday that he’s concerned that international aviation regulators are providing more certainty to the flying public than the FAA.

“In the coming days, it is absolutely critical that we get answers as to what caused the devastating crash of Ethiopian Airlines flight 302 and whether there is any connection to what caused the Lion Air accident just five months ago,” DeFazio said.

The FAA has increasingly become cozy with airplane manufacturers and airlines when it should be more pro-active in safety, said Bill McGee, aviation adviser for Consumer Reports.

The magazine and website on Tuesday called on airlines and the FAA to ground the 737 Max planes until an investigation into the cause of the Ethiopian crash is completed to see if it’s related to the Lion Air crash in October.

“They have not presented any evidence that the problems that we’ve seen with these two crashes are not problems that could potentially exist here in the US,” McGee said.

“Increasingly the FAA is relying more and more on what the industry calls electronic surveillance,” added McGee, who has written about aviation for nearly two decades. “Not going out and kicking the tires, seeing the work being done, making sure it’s being done properly.” Former Transportation Secretary Ray LaHood also called for the U.S. to ground the 737 Max, just as his agency halted flights of another Boeing plane six years ago because of safety concerns.

“These planes need to be inspected before people get on them,” LaHood said Tuesday. “The flying public expects somebody in the government to look after safety, and that’s DOT’s responsibility.”

LaHood was Department of Transportation secretary in 2013 when the department grounded the Boeing 787 because of overheating lithium-ion battery packs. The planes were idled for less than a month, until Boeing crafted new fire-resistant compartments around the batteries.

LaHood said current Secretary Elaine Chao should do the same thing with the Max 8, even if it means overruling the FAA, which has taken no action in the face of the dozens of other countries banning the plane from their skies.

“The secretary has the authority to suspend these planes” and require inspections by both FAA and Boeing personnel, he said. “She has the authority to do it no matter what the FAA thinks.” But veteran accident investigators defended the FAA, which has said there’s no data to link the two crashes.

“I don’t see the facts to justify what they’ve done,” John Goglia, an independent safety consultant and former member of the National Transportation Safety Board, said of the moves by other countries to stop the Max 8 from flying. “If they have facts, I wish they would share them with the rest of the world so we can protect the air-traveling public.”

John Cox, president and CEO of the aviation consultancy Safety Operating Systems, said countries that have grounded the Max 8 may have linked the Ethiopian and Indonesian crashes even though investigators had yet to analyze the Ethiopian plane’s black boxes.

“The FAA is on solid ground so far,” said Cox, a former airline pilot and accident investigator. “But politics may overwhelm them if enough members get together and demand the planes be grounded.” Democratic Sens. Richard Blumenthal of Connecticut and Dianne Feinstein of California already have urged FAA to do just that, signaling that the agency may soon face escalating pressure from Capitol Hill.

“My fear is that the FAA is simply trying to save face and avoid acknowledging the safety defect that they failed to find when they certified the plane’s safety,” said Blumenthal, a member of the Senate Committee on Commerce, Science and Transportation.

Air safety regulators in at least 40 countries, including the European Union, have either grounded Boeing 737 Max jets or banned them from their airspace after Sunday’s deadly crash in Ethiopia. In addition, at least 10 airlines worldwide have stopped flying the planes.

The European Union Aviation Safety Agency, which covers 32 countries, announced Tuesday that it would ban the planes from flying in its airspace. Other countries that have either grounded the planes or temporarily banned them include China, the United Kingdom, India, Indonesia, Singapore, Oman, Malaysia and Australia.

Sandy Morris, an aerospace analyst at Jefferies in London, called the string of bans on the Boeing Max jets unprecedented.

“It seems like a rebellion against the FAA,” Morris said. (AGENCIES)