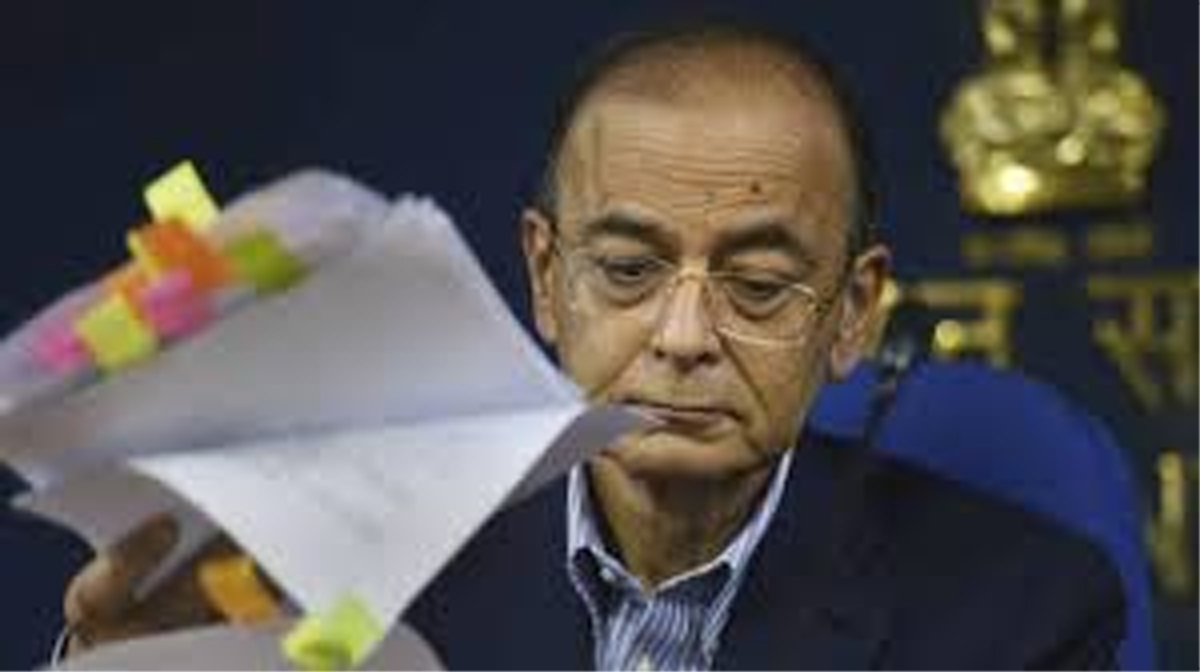 NEW DELHI, Apr 21: The Finance Ministry has asked CPSEs identified for strategic sale to immediately prepare a list of assets and initiate dialogue with potential investors and bidders so that their non-core assets can be monetised quickly.

The other CPSEs for which approvals are in place for outright sale include Hindustan Fluorocarbon, Hindustan Newsprint, HLL Life Care, Central Electronics, Bridge & Roof India, Nagarnar Steel plant of NMDC and units of Cement Corporation of India and ITDC.

The central public sector enterprises (CPSEs) have also been asked to ensure proper housekeeping of all assets with a view to ensuring better realisation at the time of sale.

“The CPSEs will be required to immediately start making an inventory of all assets, and ensure proper title deeds are available for sale. They will have to also interact with potential investors and other stakeholders, including state government,” an official said.

They will also be required to give suggestions regarding the mode of monetisation of the identified non-core assets.

The official further said that non-core assets should ideally be hived off to an SPV, specially created through a demerger to hold and monetise such assets.

However, since the transfer of assets to an SPV may involve time and issues like stamp duty, the CPSEs would be permitted to dispose the identified non-core assets on a case-by-case basis with the approval of the inter-ministerial group (IMG), chaired by Secretary in the Department of Investment and Public Asset Management (DIPAM).

“In such cases, the CPSEs may create an escrow account to park the sale proceeds so as to ring-fence these from the rest of the business which is under strategic disinvestment,” the official added.

In the case of Air India, which is undergoing the process of strategic disinvestment, the government has already created an SPV — Air India Assets Holding Ltd (AIAHL).

The government has transferred Rs 29,000 crore debt of Air India, out of the total debt of Rs 55,000 crore of the airline, to AIAHL.

Besides, proceeds from the sale of four subsidiaries — Air India Air Transport Services (AIATSL), Airline Allied Services (AASL), Air India Engineering Services Ltd (AIESL) and Hotel Corporation of India (HCI)– too would be transferred to AIAHL. Also, non-core assets – painting and artefacts – as well as other non-operational assets of the national carrier too will be transferred to the SPV.

The DIPAM had earlier this week come out with guidelines for monetisation of non-core assets of CPSEs and immovable enemy properties, following a Cabinet decision in February.

According to the guidelines, state-run companies will have 12 months to monetise non-core assets identified by a ministerial panel, headed by the finance minister, failing which the finance ministry may restrict budgetary allocations to CPSEs.

The guidelines also provide CPSEs with an option to seek relaxation from the IMG of the 12-month deadline for the sale of non-core assets.

“Any budgetary support for the CPSEs will be considered by the Department of Expenditure and DEA only if asset monetisation target is achieved by the CPSEs unless an exemption has been taken”, say the guidelines.