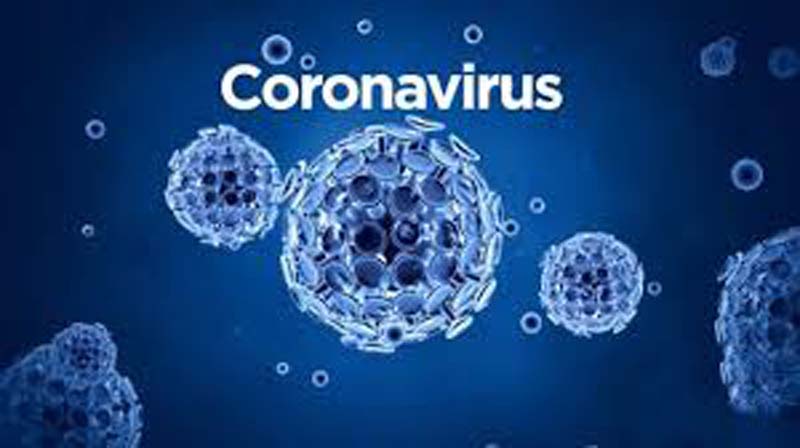 NEW DELHI: India registered its highest single-day spike of COVID-19 cases on Sunday with 8,380 new infections reported in the last 24 hours, taking the country’s tally to 1,82,143, while the death toll rose to 5,164, according to the Union Health Ministry.
The number of active COVID-19 cases stood to 89,995, while 86,983 people have recovered and one patient has migrated, it said.
“Thus, around 47.75 per cent patients have recovered so far,” a senior health ministry official said.
The total confirmed cases includes foreigners.
The death toll has gone up by 193 since Saturday morning, of which 99 were from Maharashtra, 27 from Gujarat, 18 from Delhi, nine each from Madhya Pradesh and Rajasthan, seven from West Bengal, six each from Tamil Nadu and Telangana, five in Bihar, three from Uttar Pradesh, two from Punjab, and one each from Haryana and Kerala. (AGENCIES)