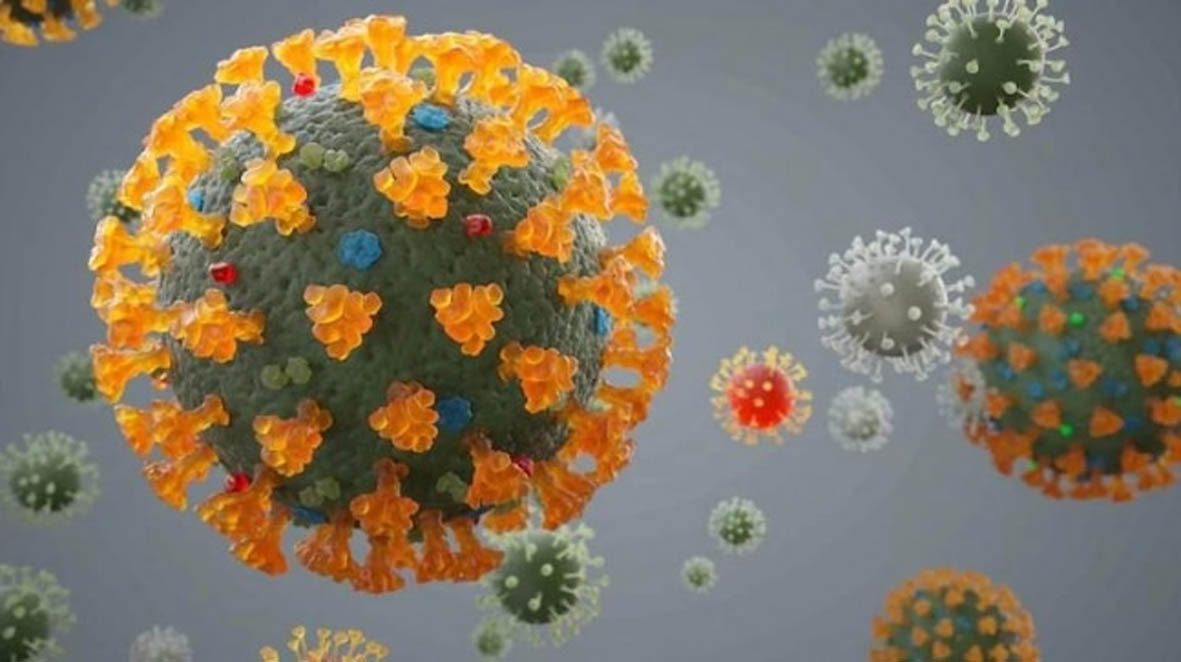 JAMMU, Jul 4: Jammu and Kashmir reported 58 fresh coronavirus cases on Monday, taking the infection tally in the Union Territory to 4,55,391, while one new fatality due to the disease pushed the death toll to 4,757, officials said here.
While 28 cases were reported from Jammu division, 30 cases were reported from Kashmir valley, they said.
The new fatality was reported from Jammu division, the officials said.
There are 577 active cases of the disease in the Union Territory, while the number of recoveries has reached 4,50,057, the officials said. (Agencies) 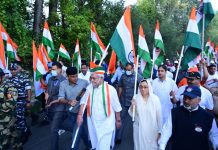 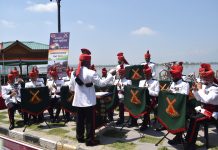 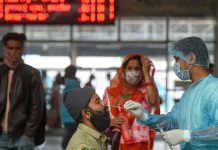