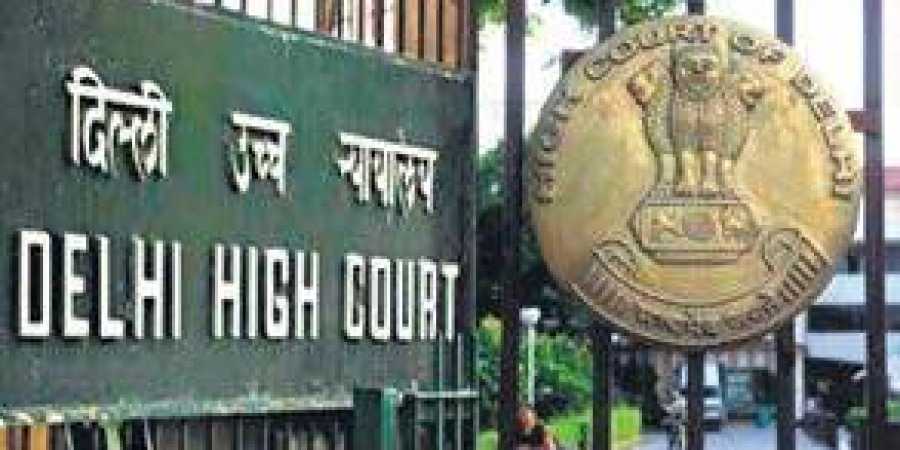 VVIP chopper case
NEW DELHI, Feb 14: A Delhi court Thursday granted interim bail for seven days to Rajiv Saxena, arrested in the Rs 3,600-crore AgustaWestland money-laundering case, on two sureties of Rs 5 lakh each.
Special Judge Arvind Kumar, while granting the bail, asked AIIMS to file a detailed medical report on Saxena’s health and posted the matter for hearing on February 22.
The Enforcement Directorate (ED), which had supported his bail plea yesterday, said the medical report submitted by AIIMS was not detailed.
In the previous hearing on Wednesday, the ED had said that it was not opposing Saxena’s bail plea due to his medical condition and the fact that he was cooperating in the probe.
The court asked the lawyer appearing for the ED whether the bail was not being opposed on merits, to which he replied that he was relying only on Saxena’s medical condition as he is suffering from leukamia.
To this, the court had said, “remember it will apply in other cases then. We are recording everything, whatever you are saying”.
Saxena had sought bail on medical grounds and told the court that he was suffering from a “heart disease” and “advanced-stage leukaemia” (blood cancer).
The court had on Wednesday directed the All India Institute of Medical Sciences to file a report on Saxena’s medical condition.
It also asked the Tihar jail authorities to comply with the court’s February 12 order in which it had directed the authorities to allow Saxena his necessary medicines and sleep apnea machine.
The Dubai-based businessman, Saxena, who was sent to jail till February 18, had said in his bail application that he was extremely sick with advanced terminal diseases and had coronary heart disease with four stents in his heart.
Saxena, who is in custody since January 31 after his deportation from Dubai, said in his bail plea that when all the other accused in the case, including Gautam Khaitan, Ritu Khaitan, S P Tyagi, and others were out on bail, there could be “no justification” to deny him the same relief.
Saxena is one of the accused named in the chargesheet filed by ED in the AgustaWestland case.
Christian Michel, former AgustaWestland and Finmeccanica directors Giuseppe Orsi and Bruno Spagnolini, former Air Force chief SP Tyagi and Saxena’s wife Shivani have also been named by the agency in the chargesheet.
On January 1, 2014, India had scrapped the contract with Finmeccanica’s British subsidiary AgustaWestland for supplying 12 AW-101 VVIP choppers to the Indian Air Force over alleged breach of contractual obligations and charges of kickbacks of Rs 423 crore paid by it to secure the deal. (PTI)