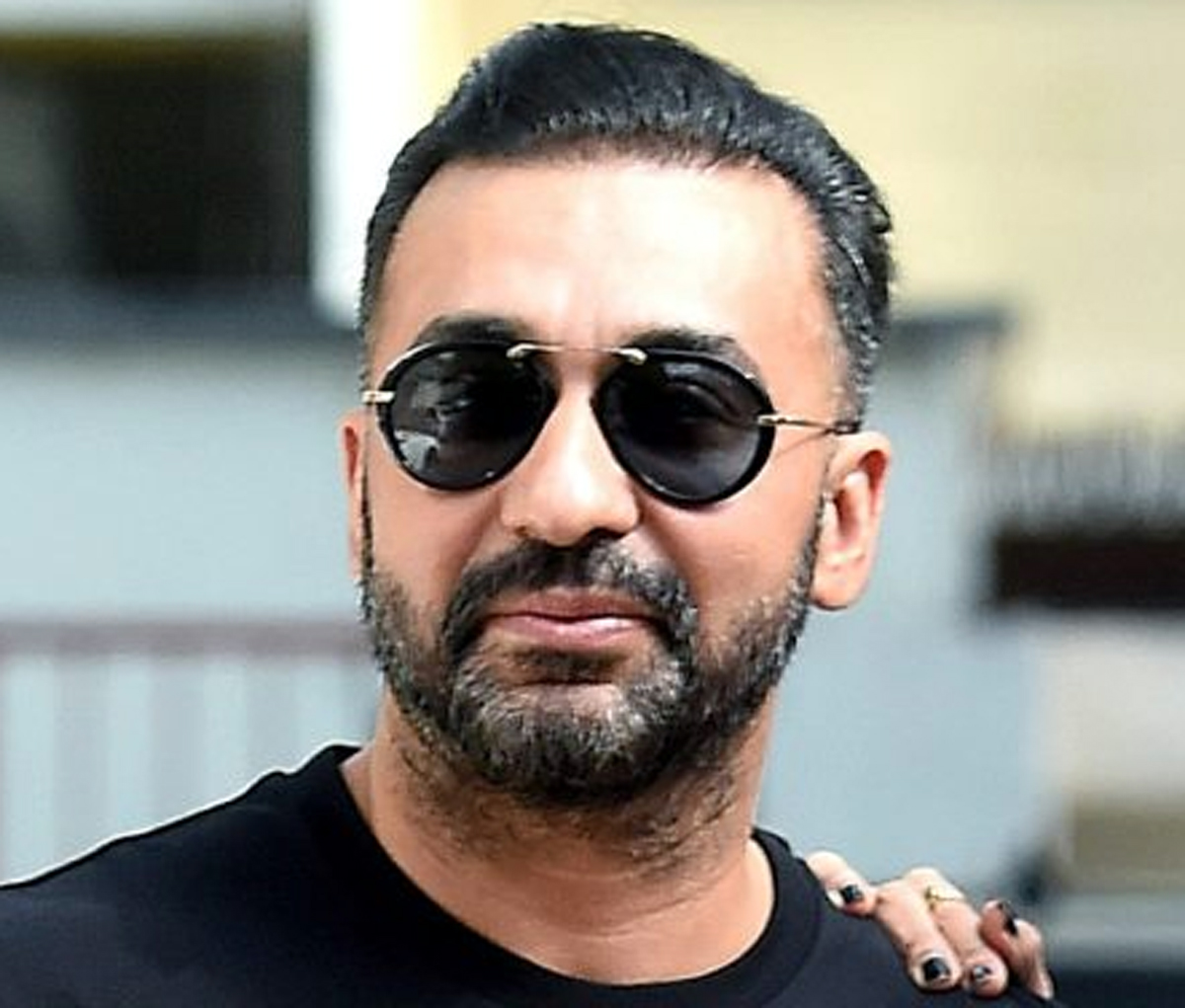 Porn films case
MUMBAI, July 23: A court in Mumbai on Friday extended till July 27 the police custody of businessman Raj Kundra in a case related to alleged creation of pornographic films and publishing them through some apps.
, husband of actor Shilpa Shetty, was arrested on the night of July 19 by the city police’s crime branch after being booked under relevant sections of the Indian Penal Code and the Information Technology Act.
He was produced before the magistrate court at the end of his earlier remand on Friday. Police sought extension of his custody to probe the matter further.
The police had earlier told the court that the 45-year-old businessman was gaining financially from the illegal activity of making and selling pornographic material.
The police had claimed they have seized Kundra’s mobile phone and its contents need to be scrutinised and also his business dealings and transactions have to be looked into.
Apart from Kundra, the police also produced another accused, Ryan Thorpe, before the court, which extended his custody till July 27. (PTI)