Excelsior Correspondent
JAMMU, Oct 31: Principal Sessions Judge Reasi Kamlesh Pandit has rejected the bail application of one Mohd Ayub Ayan, who was booked by the Police Station Mohore in rape case.
“There is no dispute that the accused person is involved for the commission of offence punishable under Section 376 IPC. In this case prosecutrix in her statement has deposed against the accused person”, the court said, adding “the offence alleged to have been committed by the accused person is heinous and also against the society at large”.
“Offence of rape leaves a festering wound on the soul of the victim that gives a sharp pain at unknown turns. In fact, rape is a seed of trauma that shall unfold in victim’s mind for rest of her life”, the court said, adding “rape permanently alters a person’s existence”.
Accordingly, court rejected the bail application. 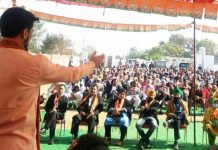 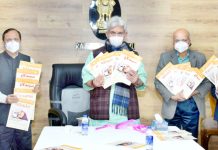 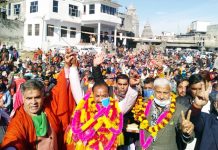 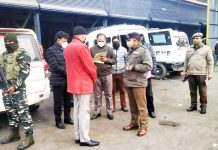 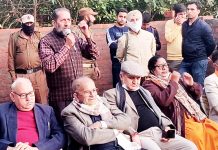 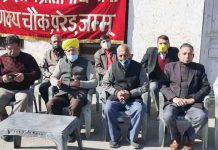