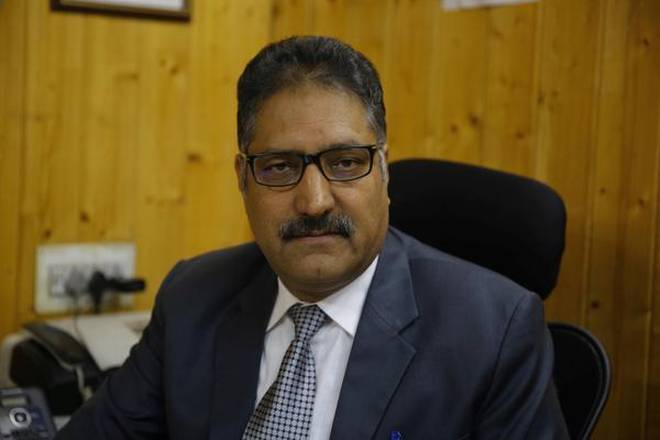 RANCHI: A court here today acquitted former Union Minister Yashwant Sinha and three others in a 2008 case for allegedly violating prohibitory orders in Ranchi for lack of evidence.

The district administration had lodged an FIR against them for allegedly violating prohibitory orders under section 144, CrPC and trespassing in a restricted area.

Former External Affairs Minister Sinha had recently quit the BJP after a prolonged tiff with the party leadership. (AGENCIES)