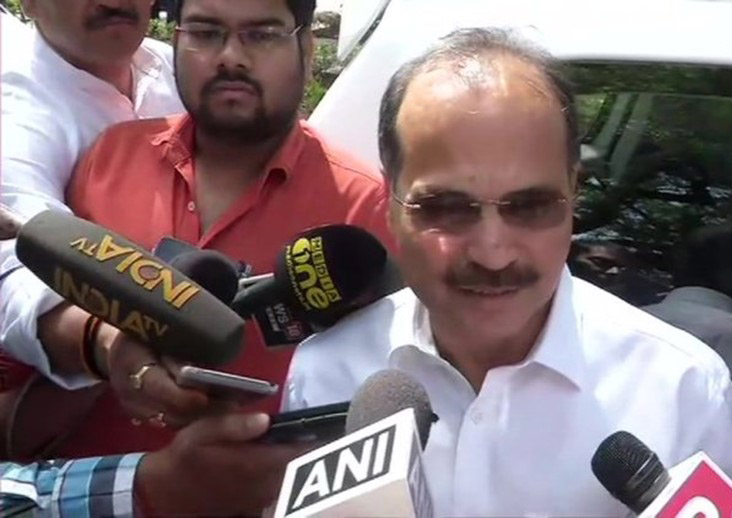 NEW DELHI, Dec 10:
Congress leader Adhir Ranjan Chowdhury on Monday raised the Unnao rape case in Lok Sabha, saying the country was gradually moving towards “rape in India” from “make in India”.
Raising the issue during Zero Hour, Chowdhury said there have been many incidents in the past-from Kathua to Unnao-where women or girls have been gangraped and killed.
A 23-year-old rape victim in Unnao was recently set ablaze by five men. She succumbed to injuries in Delhi’ Safdarjung hospital
“I feel ashamed when I hear such incidents. We are gradually moving towards ‘rape in India’ from ‘make in India,’ he said, taking a dig at the NDA government’s slogan of ‘make in India’ to promote industries in the country.
Chowdhury also claimed that no senior leader of the government has spoken on the issue so far.
Several BJP members tried to counter the Congress leader by raising an incident of alleged gangrape of a girl in Chhattagarh, a Congress-ruled state. (PTI)