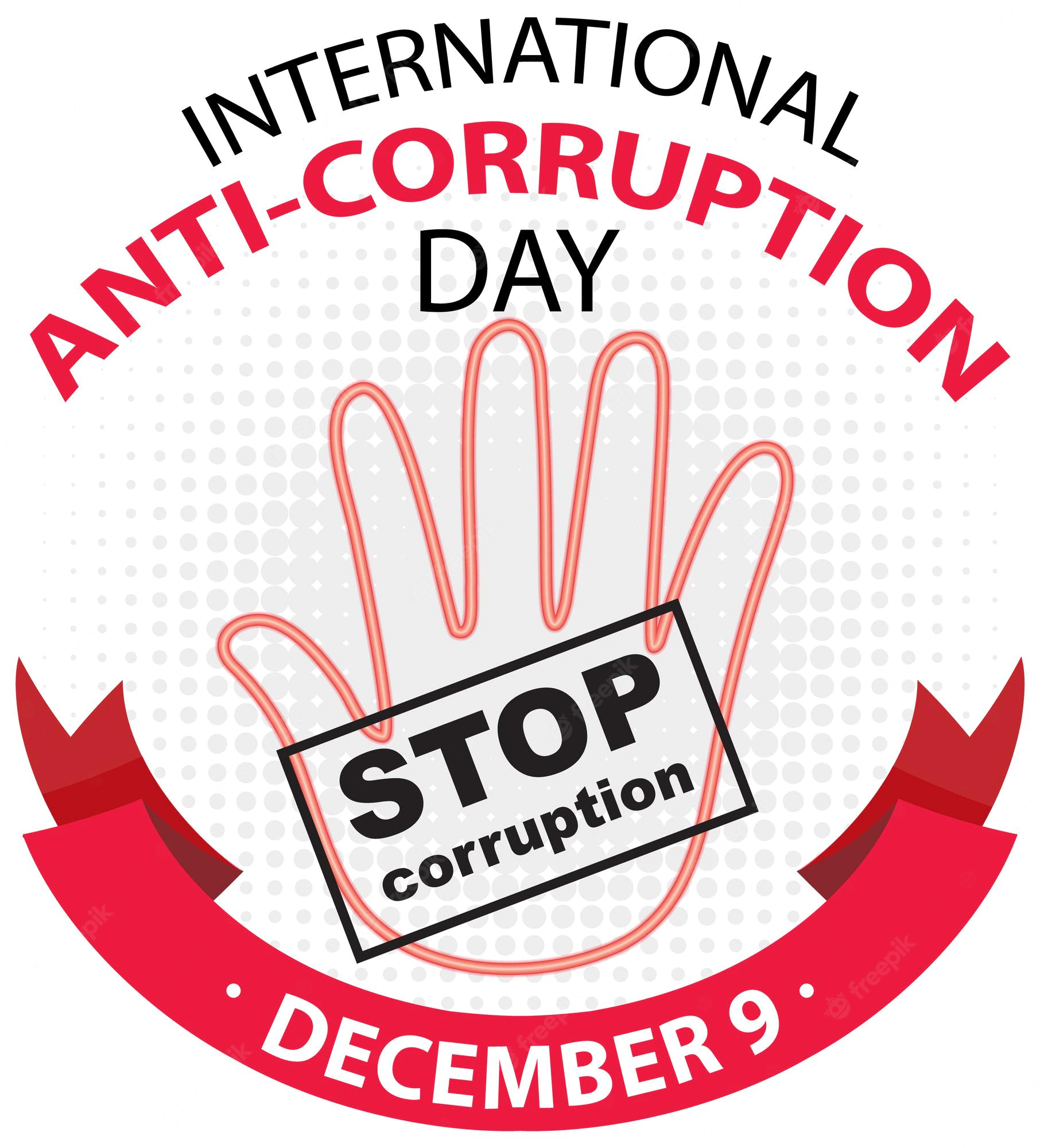 Kamal H Sangra
Behind every great fortune lies a great crime-Honore de Balzac
As we celebrate the International Anti-Corruption Day (IACD) today, an obvious thought that comes to our mind is perhaps the fact that our country is way too far in handling corruption than many other countries. One wonders what is it which makes Denmark, Finland, Singapore, New Zealand, etc. the least corrupt countries? What is it which is missing in the Indian Subcontinent and Africa and elsewhere that corruption is not only prevalent here, but has also become a part of the day to day life? The answer may both be simple and not so simple the same time. When institutions are stronger than persons, when institutions work fearlessly and follow the code, good governance automatically finds its way. It’s the government and not an individual who weakens or strengthens the institutions and it all depends on the priorities of the government and political will it displays. If the government fails to create stringent laws to curb corruption, it simply means that there is no political will.
Even in some countries where the government has displayed some sort of political will, the desired results have not been achieved as the government’s strategy was limited in attacking lower and middle-level officials while the political-business-bureaucratic elite representing the status-quo remain untouched. In countries with a democratic form of government, little has been done to curb corruption. The reason is that the political dynasties and the people representing the status quo are holding the key positions in the parliament who would not enact laws curtailing their freedom, authority and power. It is important to note that virtually all effective anti-corruption initiatives throughout the world began with “political will” as the primary ingredient in anti-corruption recipes.
There are numerous examples of governments demonstrating political will and achieving desired outcomes. Singapore is a success story for the world and perfect example of political leadership’s resolve to curb corruption. Singapore became an independent sovereign country in August 1965. Not only Singapore transformed itself from most corrupt countries to the least corrupt country in a short span, but also the GDP per capita in Singapore impressively increased from $ 428 in 1960 to $ 72,794 in 2016. Singapore’s effectiveness in combating corruption is attributed to zero tolerance policy that former Singapore Prime Minister, Late Lee Kuan Yew had for corruption.
The political leadership in Singapore gave a strong anti-corruption framework which includes four major pillars: laws, adjudication, enforcement, and public administration. As a result of the government’s unwavering political commitment and leadership, a culture of zero tolerance against corruption has become ingrained into the Singapore psyche and way of life.
In 1961, Prime Minister Lee Kuan Yew reportedly refused a bribe of 3.3 million US dollars from an agent of the Central Intelligence Agency to keep an espionage attempt under wraps. Lee had said: “I had two options, either I get corrupted and I put my family in the Forbes’ list of the richest people in the world and leave my people with nothing or I serve my country, my people and let my country be in the list of the best 10 economies in the world. I chose the second”.
Back home, the Prime Minister Narendra Modi appears to be going tough on corruption. In his Independence Day address to the nation this year, he asserted India’s fight against corruption is entering a “decisive period” as he listed two big challenges of corruption and nepotism that are facing the country. Last month, while addressing the “Vigilance Awareness Week” organized by the Central Vigilance Commission at New Delhi, PM Modi showed unflinching support to anti-corruption agencies and issued a stern warning that no person or institution indulging in corruption will be spared. “If you are working for the welfare of the country, there is no need to live with guilt. When you take action with conviction, the whole nation stands with you,” he reiterated. India’s resolve seems to be in consonance with this year’s theme for the International Anti Corruption Day: “UNCAC at 20: Uniting the World against Corruption”. The theme sheds light on the harmful effects of corruption in our society and how corruption can give rise to impunity. It’s time for a global resolve with local push to see some explicit action on the ground. Singapore model can surely be adopted as a way forward.