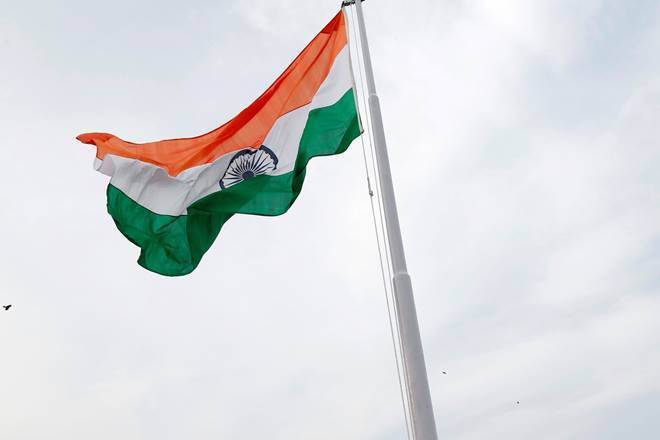 NEW DELHI, Aug 12:
The AAP Government has decided to invite ‘corona warriors’, including a doctor, nurse and a plasma donor, for its Independence Day event to be held at the Delhi Secretariat instead of Chhatrasal Stadium due to COVID-19 pandemic.
Delhi Minister Gopal Rai, who also heads the general administration department, said like last year, there will be no cultural programmes during the Independence Day function.
The Independence Day celebrations of the Delhi government will be a low-key affair this year as a list of only 80-100 guests, which includes cabinet ministers, all city MPs, MLAs and top bureaucrats, has been prepared.
“We will invite limited number of guests for the August 15 event due to coronavirus. ‘Corona Warriors’, including a doctor, nurse, a police personal, sanitation worker, ambulance driver and plasma donor, will be invited as a mark of respect for their contributions to the fight against COVID-19,” Rai told PTI.
The minister said the chief minister will hoist the national flag at the main event to be held at Delhi Secretariat. This year, there will be no event at the Chhatrasal Stadium in North Delhi.
For years, the Delhi government has been holding a grand event at Chhatrasal Stadium on the occasion of Independence Day.
“The Chief Justice of India and Chief Justice of Delhi High Court are also among those who have been included in the guest list for the Independence Day event.
“During Independence Day celebrations, anti-COVID-19 measures such as social distancing will strictly be followed,” Rai said.
The Delhi Secretariat houses offices of the the chief minister, cabinet ministers, chief secretary and other top bureaucrats. (PTI) 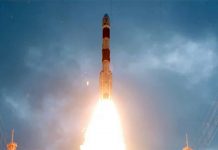 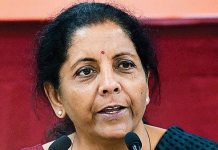 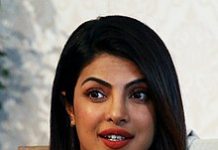 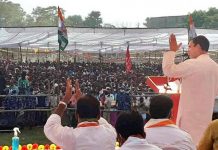 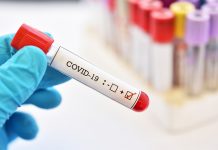